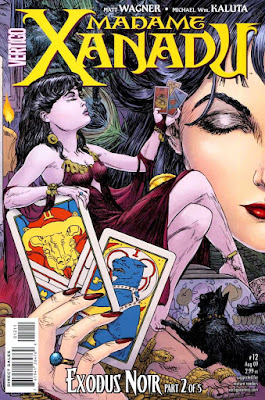 Director JJ Abrams and his Bad Robot Productions, will kick off a new live-action TV series for HBO Max, based on Vertigo Comics "Madame X" (aka "Madame Xanadu"), a character identified with 'Nimue', a 'sorceress' from 'Arthurian' mythology made popular by Sir Thomas Malory's "Le Morte d'Arthur": 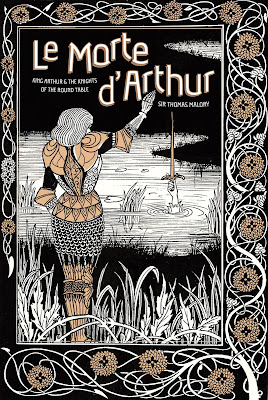 "..'Nimue Inwudu' is the youngest sister of 'Morgana' (aka 'Morgaine Le Fay') and 'Vivienne', the 'Lady of the Lake'. The sisters are descendants of the 'Elder Folk', survivors of 'Atlantis' who evolved into the race known as the 'Homo magi'. 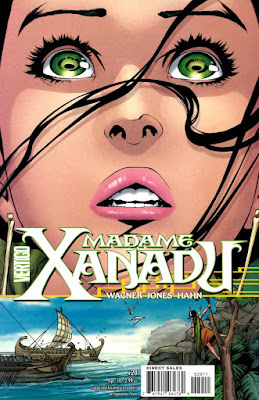 "She cast an imprisoning spell on her former lover 'Merlin', blaming him for manipulating 'Camelot' and the course of history for his own gain. Merlin has the last laugh, though, as he succeeds in stripping her magic away from her, forcing her to use potions to maintain her immortality. 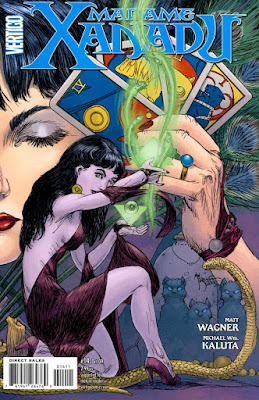 "Nimue wanders the world for some time, becoming an advisor to many great rulers. She spends time in 'Xanadu' at the court of 'Kublai Khan'. 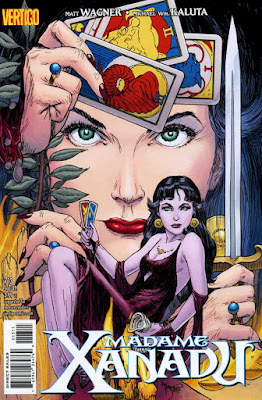 "During the 'French Revolution', she attempts to advise 'Marie Antoinette' and regains her immortality by beating 'Death' in a card game. 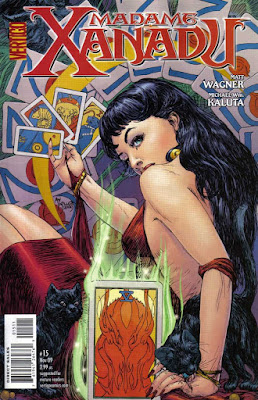 "Immortal and never aging, she has a supernatural sensitivity to occult activities and mystic phenomena, using 'tarot' cards to interpret what she senses and telling the future of others. She can also levitate objects, teleport herself and banish demons. Her parlor is full of magical books and objects, as she guards sealed jars containing the essences of malevolent entities..." 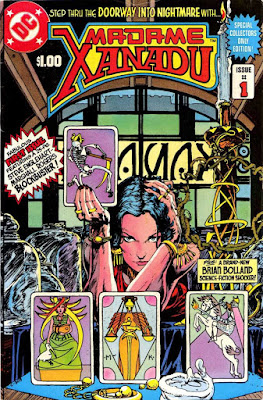 "Arcane" is the new CG-animated TV series, set in the "League of Legends" universe, produced by Riot Games and Fortiche... 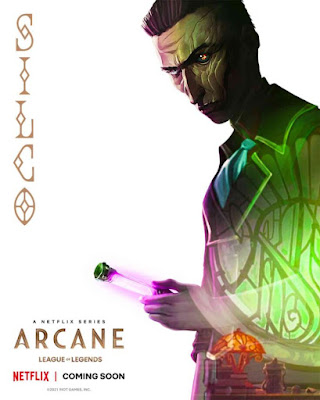