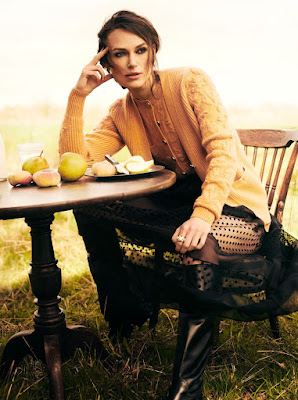 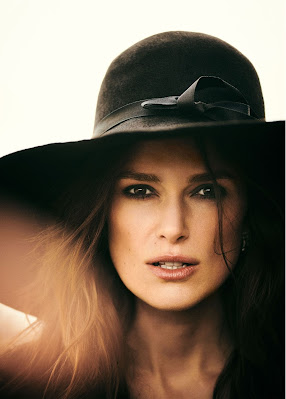 Knightley's notable film performances include playing 'Sabé', in "Star Wars: Episode I – The Phantom Menace" (1999), as a 'tomboy' footballer in the sports film "Bend It Like Beckham" (2001), then as 'Elizabeth Swann' in fantasy swashbuckler series "Pirates of the Caribbean" (2003) . 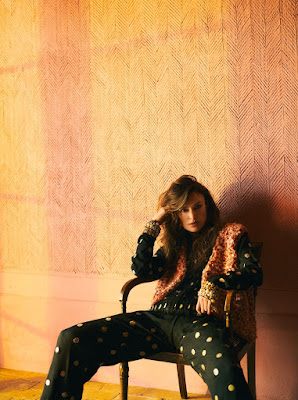 In the same year, she appeared in the romantic comedy"Love Actually"  followed by playing 'Elizabeth Bennet' in Joe Wright's adaption of "Pride & Prejudice" (2005). 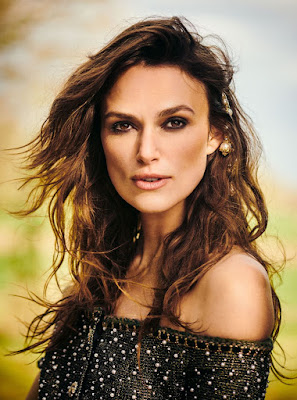 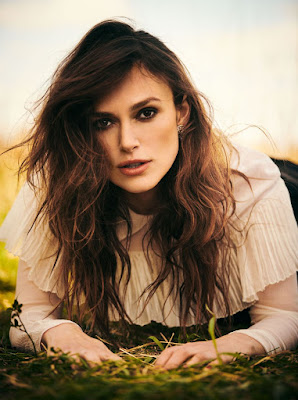 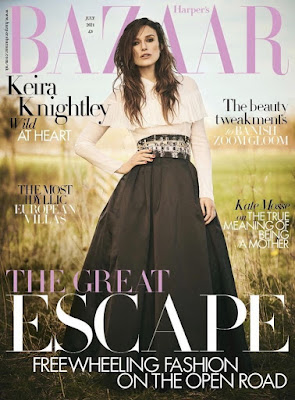 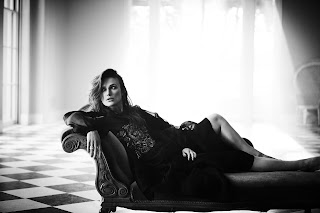 Click the images to enlarge...
Posted by Michael Stevens on Friday, June 11, 2021