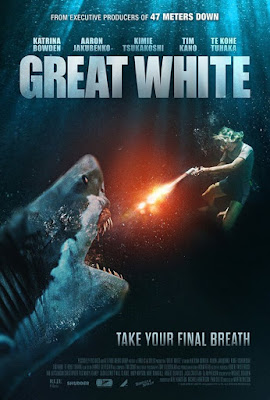 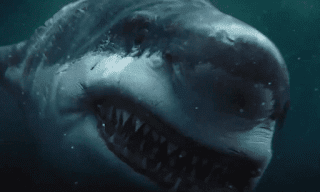 "... a pair of seaplane lovers and operators, 'Kaz Fellows' (Bowden) and her boyfriend, 'Charlie Brody', along with their passengers, 'Joji Minase', his wife, 'Michelle' and cook 'Benny', take a flight to picturesque 'Hell's Reef'. 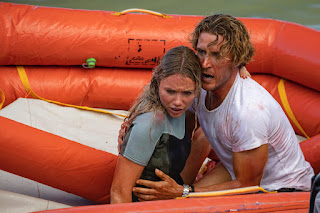 "Upon landing they encounter a corpse that has washed up after a suspected shark attack. They report it to the coast guard but find the man's phone has a picture of his girlfriend. 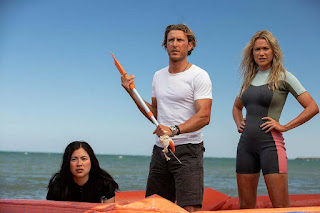 "Benny and Charlie coax the others into tracking the yacht the couple were on in case she survived..." 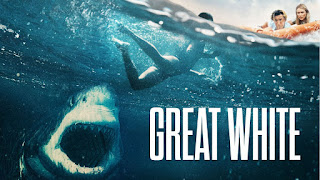