Disney-owned 20th Century Studios continues developing director Dan Trachtenberg's "Predator" feature, to be produced by John Davis, while screenwriters Jim and John Thomas, who wrote the script for the first film in the franchise, look to regain sole copyright ownership of their original creation: 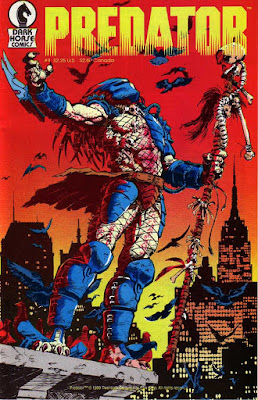 "... the new film will focus on the technologically-advanced alien who stalks and hunts other species as sport, set during the US 'Old West' before the arrival of colonial settlers, with an 'all native' cast. 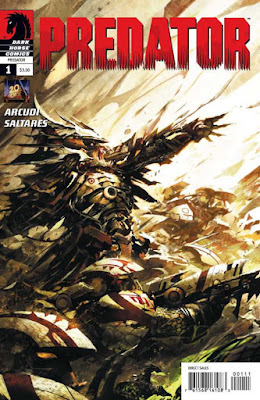 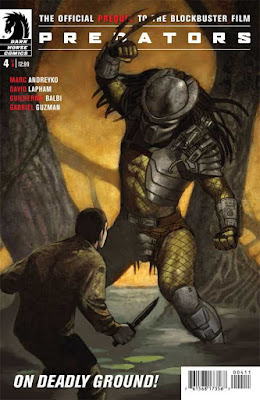 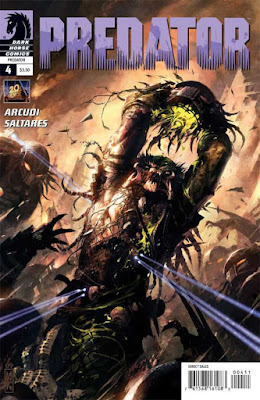 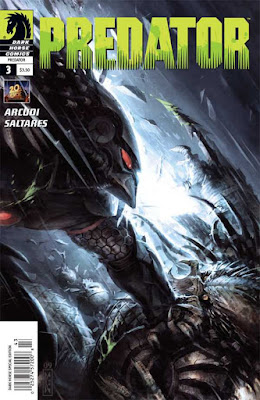 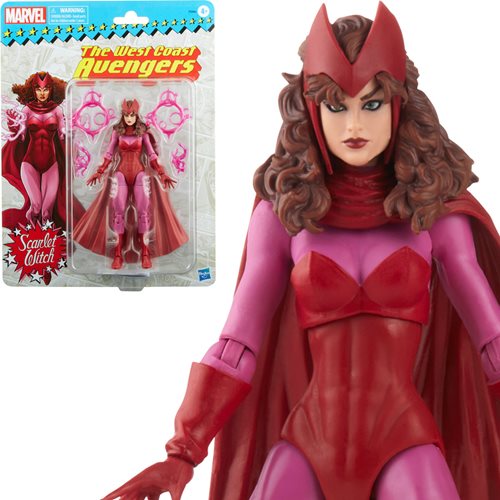