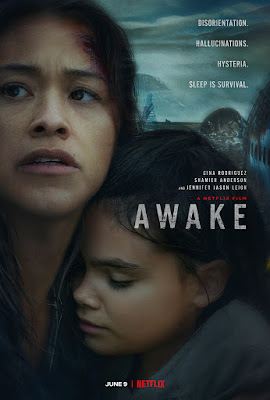 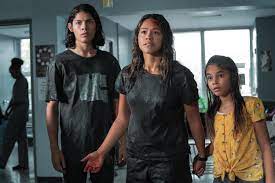 "...former U.S. Army medic and recovering addict, 'Jill Adams', works as a security guard at a local college where she steals drugs from the research lab to sell. 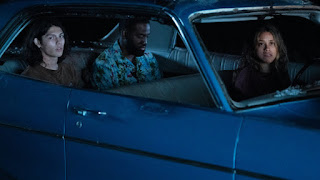 "After her shift, she picks up her children, 'Noah' and 'Matilda', from their grandmother, 'Doris'. While driving, their car loses power and is hit by another car into a lake. Matilda drowns but is revived by a police officer..." 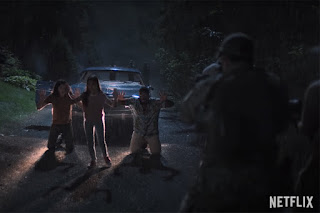