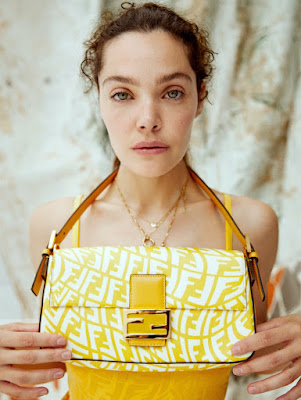 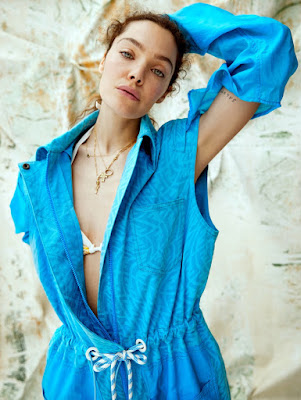 "...in the 2018 feature 'Diana', written and directed by Alejo Moreno, Diana is a deluxe escort who prides herself on her abilities, not just in the bedroom, but also in the face of danger. 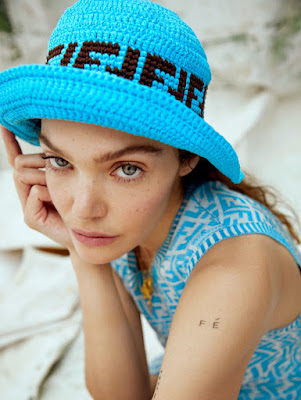 "She has a new client, a successful business man, who calls himself 'Hugo'. But it doesn’t take long for her to realize he’s not who he says he is, and is becoming obsessed with her. 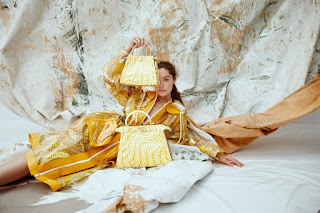 "A crafty cat and mouse game ensues where it's not clear who is the cat and who is the mouse..." 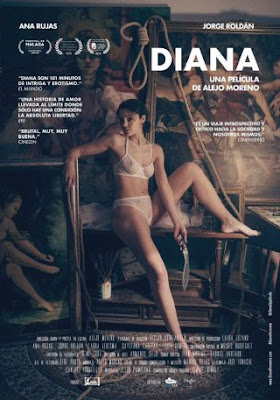