Rose Byrne Gets in "Shape" 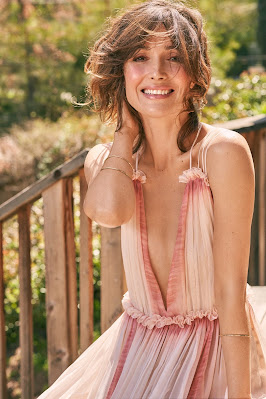 Take a look at new images of actress Rose Byrne ("Physical") in the May 20201 issue of "Shape" magazine, photographed by Carter Smith: 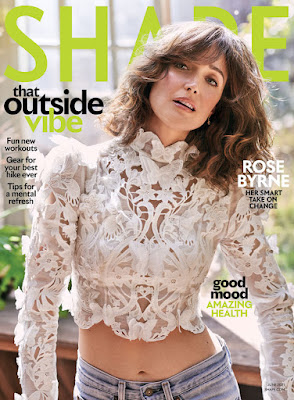 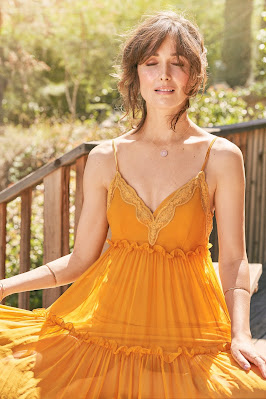 "Publicly, Sheila supports her smart, controversial husband, as he makes a bid for state assembly. But behind closed doors, she has her own unique take on life..." 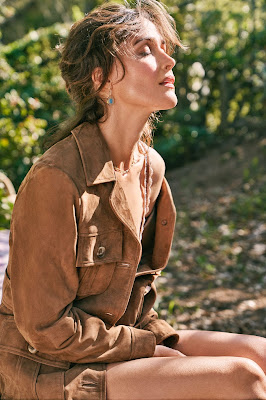 The first three episodes of "Physical" will premiere June 18, 2021 on Apple TV+ , with one new episode then streaming every Friday. 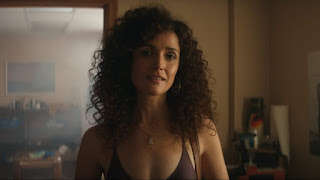