"The Gospel Of John" 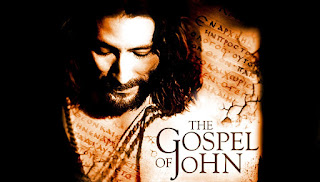 "The Gospel of John" (2003), produced by Visual Bible International, is a three-hour feature adaptation of the biblical 'Gospel of John', directed by Philip Saville, starring Henry Ian Cusick, with narration by Christopher Plummer: 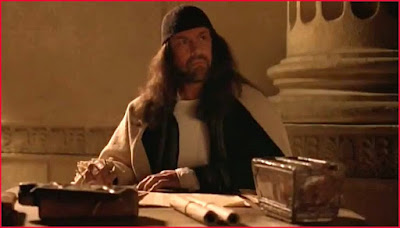 "...the film was created by a constituency of artists from Canada and the United Kingdom, along with international academic and theological consultants. 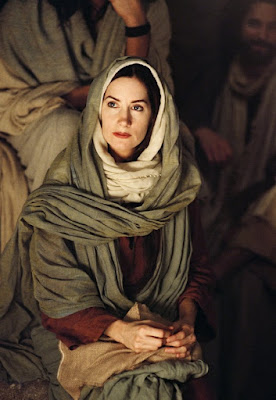 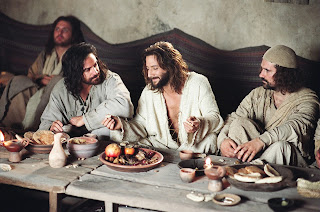 "Musical score, composed by Jeff Danna is partially based on music of the Biblical period..." 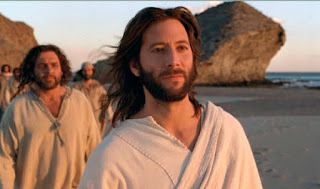