"Selena: The Series" Part 2 on Netflix 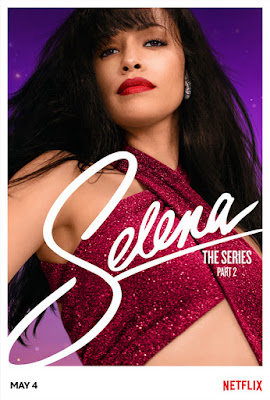 "Selena: The Series" Part 2, celebrating pop singer Selena Quintanilla from her early childhood to her untimely death at the hands of a deranged fan, stars Christian Serratos ("The Walking Dead") streaming May 4, 2021 on Netflix: 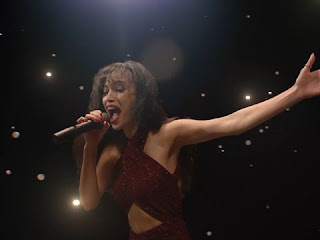 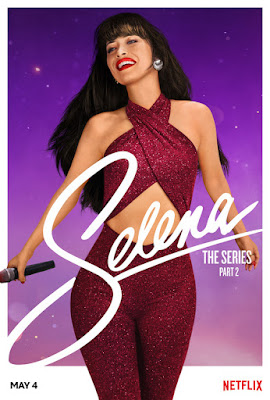 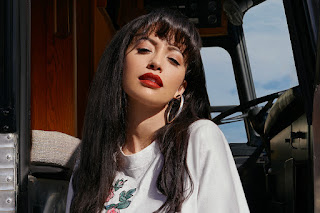 "Fans will get to see how she balances family, love, and a burgeoning career", said Netflix about Part 2. "Part 2 of 'Selena: The Series' chronicles the years of hard work and sacrifice the Quintanilla family navigate together as she becomes the most successful female Latin artist of all time..." 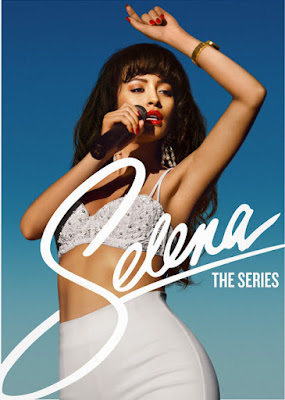