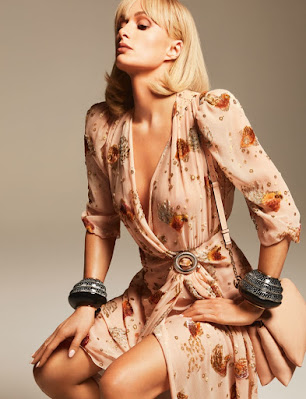 Reality TV star Paris Hilton ("The Simple Life") has signed a deal with Warner Bros. to develop, executive produce and star in original unscripted television programming on behalf of the studio: 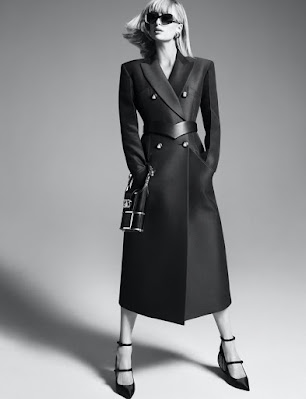 "...I am so excited to continue connecting with my fans across the globe both in front of the camera and as a producer", said Hilton. "I am looking forward to working with the incredible Warner Bros. team to create new thought provoking and inspirational long-form content..." 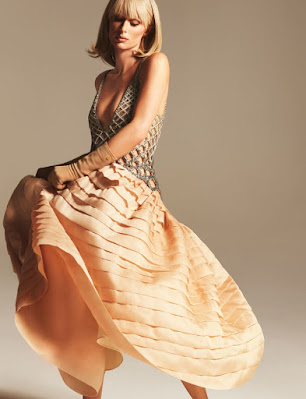 Since starring in "The Simple Life", Hilton has built a global empire as a philanthropist, host, actress, model and New York Times best-selling author. 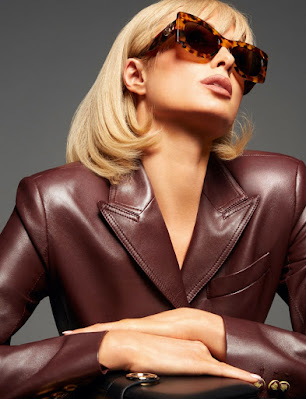 In 2006, she created Paris Hilton Entertainment, a multi-billion-dollar company consisting of 45 branded stores, 19 product lines and 27 fragrances, which have surpassed over $4 billion in revenue. 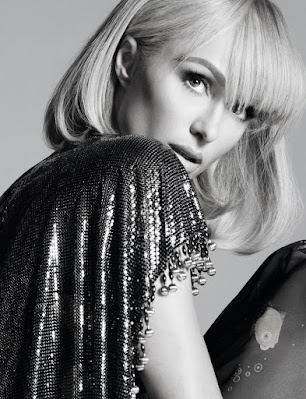