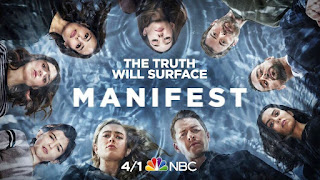 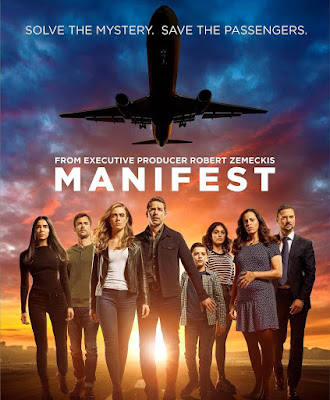 "...'Montego Air Flight 828' from Jamaica to New York City experiences a brief period of severe turbulence. When they land, the passengers and crew learn from 'NSA' director 'Robert Vance' that over five and a half years have passed while they were in the air, during which time they were presumed dead. 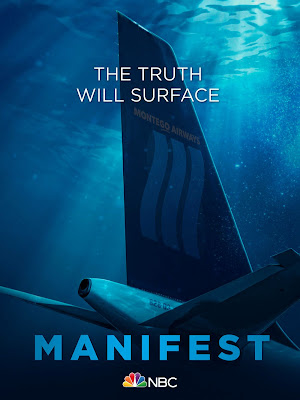 "As they reintegrate themselves into present-day society, the passengers begin to face the fact that their lives—and loved ones—are not the same as they were before, while they also begin to experience guiding voices and visions representing events yet to occur..." 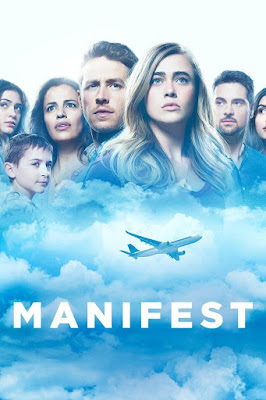 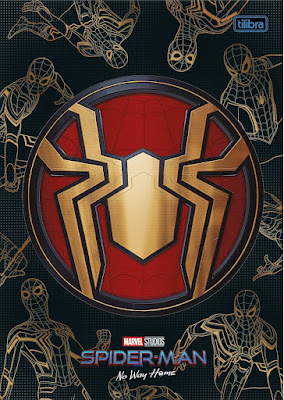