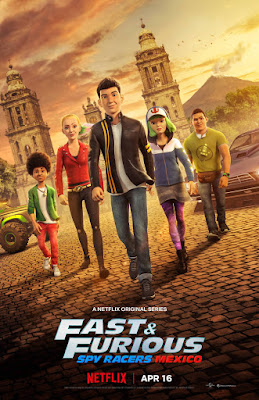 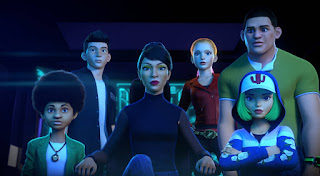 "...the 'Spy Racers' embark on a perilous mission to Mexico City to prove their innocence and bring the real culprit to justice. As the team works to uncover the identity of the real villain, they find themselves hunted by the agency’s most unstoppable super-agent who is hot on their trail..." 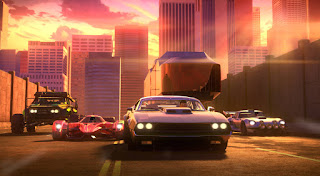 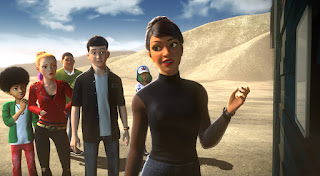