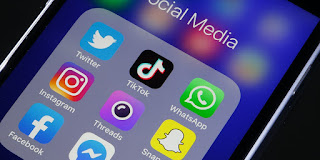 Think about all the ads showing up while scrolling through social media, including numerous promos for movies and TV series. In the United States, Maryland recently proposed those ads be taxed. Many states followed suit and agreed. Even for those who live outside of the States, this could directly impact you as a consumer : 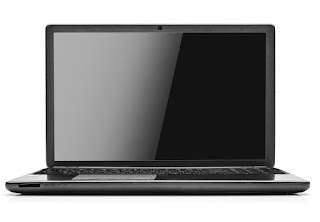 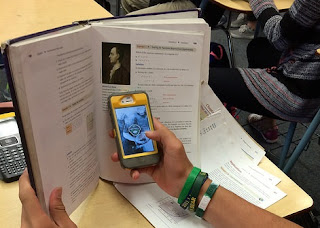 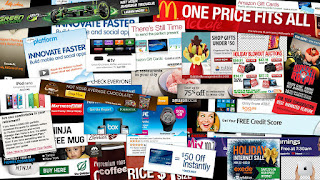 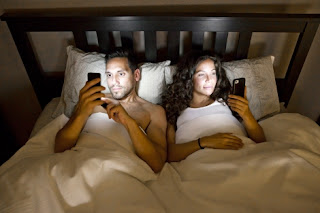 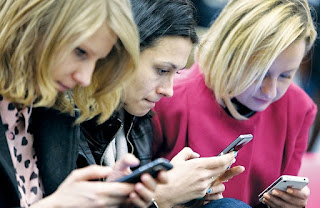 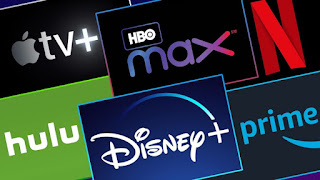 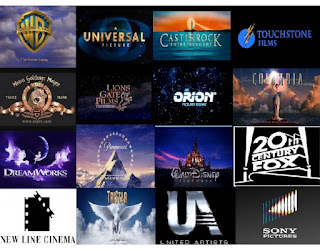