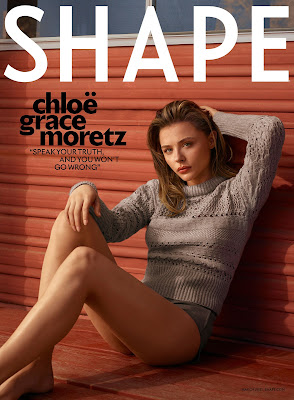 Take a look at new images of "Kick-Ass" actress Chloë Grace Moretz now starring in the "Tom and Jerry" movie, posing for the March 2021 issue of "Shape" magazine, photographed by Thomas Whiteside: 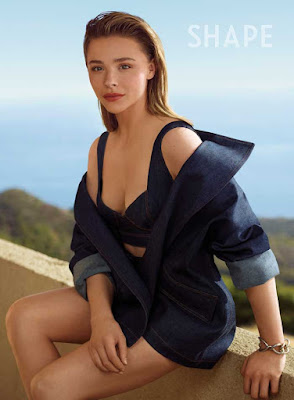 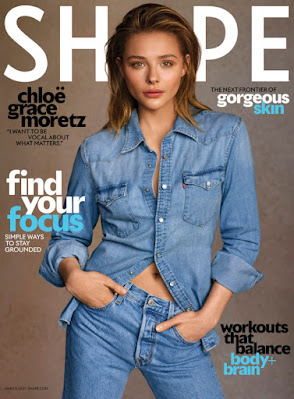 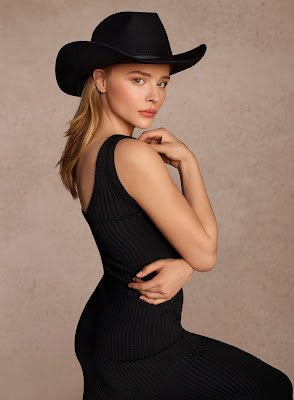 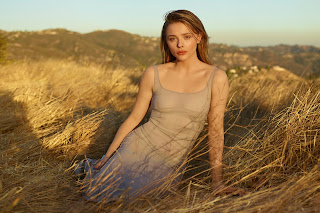 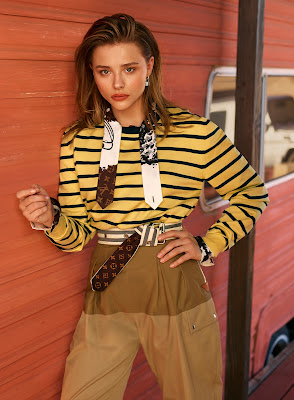 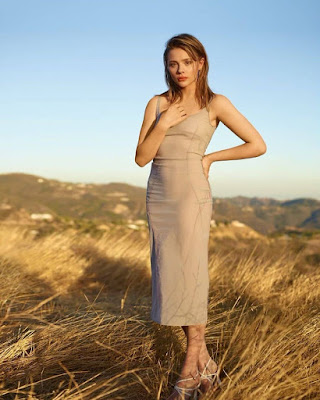 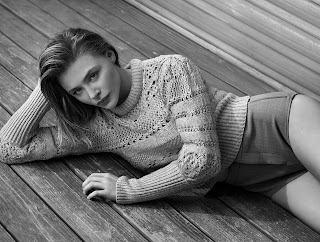 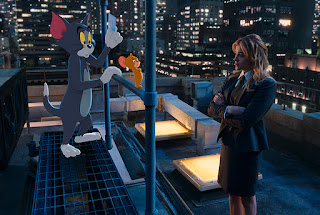