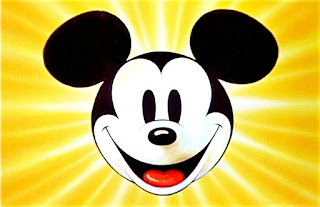 In the wake of streaming service Disney+ reaching 100 million worldwide subscribers, but limiting access for younger viewers to classic cartoons "Dumbo", "Peter Pan" and other titles over 'racist stereotypes', all eyes are now on iconic 'Mickey Mouse', who according to the book "Birth of an Industry: Blackface Minstrelsy and the Rise of American Animation", by Nicholas Sammond is the most famous 'blackface' performer of all time: 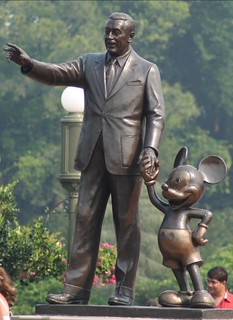 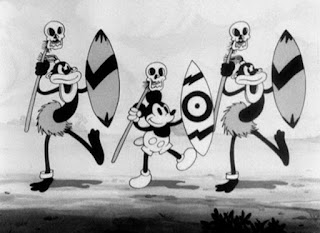 "Rather, American animation is actually in many of its most enduring incarnations an integral part of the ongoing iconographic and performative traditions of 'blackface'. 'Mickey Mouse' isn't like a minstrel; he is a minstrel." 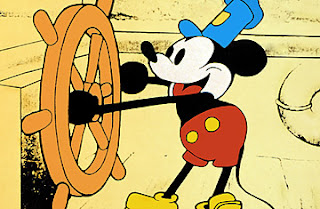 Sammond insists the cartoon short "Steamboat Willie', the debut of Mickey Mouse in 1928, is a classic example of the popular 'black minstrel' of the time. 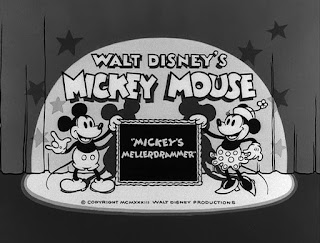 Rather than burnt cork, Mickey uses an exploded firework to apply an unmistakable fresh coat of comical entertainment.

But that was then. And this is now... 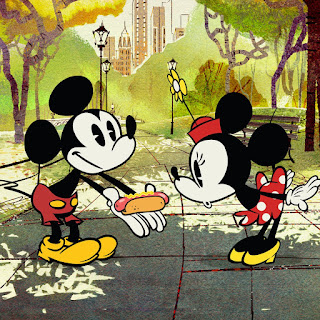 Click the images to enlarge...
Posted by Michael Stevens on Monday, March 08, 2021