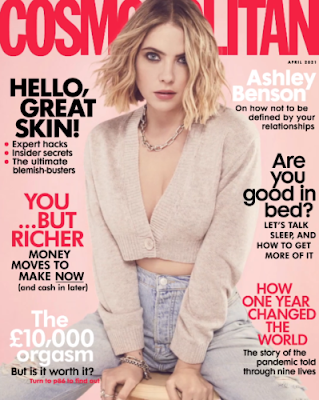 Benson is best known for her role as 'Hanna Mari' in the teen mystery-drama series "Pretty Little Liars" (2010–2017). 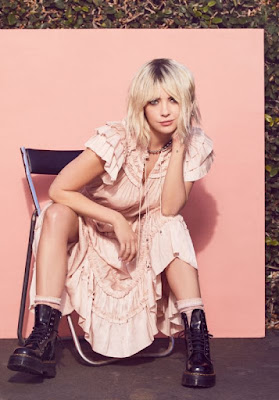 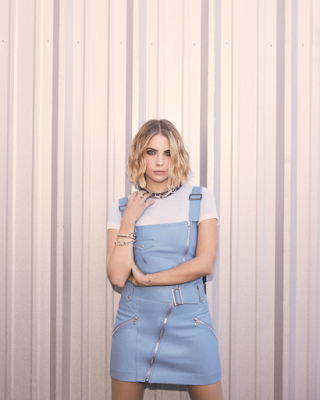 Benson's TV work includes playing a witch disguised as a cheerleader in a 2008 episode of The CW series "Supernatural". Then In 2009, she starred in ABC's comedy series "Eastwick".

December 2009, Benson was cast as 'Hanna Marin' in the ABC Family mystery-thriller teen drama series "Pretty Little Liars", based on the books by Sara Shepard, playing the 'It girl' of the group, then reprising the role in the spin-off series "Ravenswood". 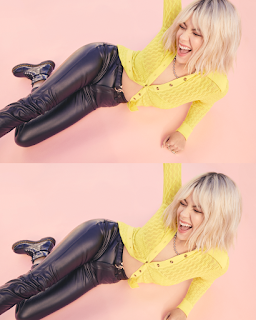 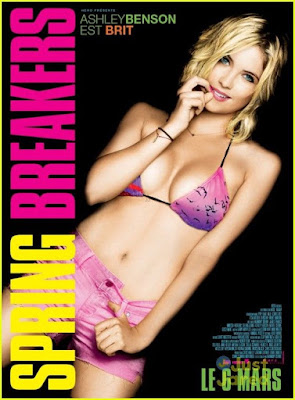