"Tribes of Europa" On Netflix 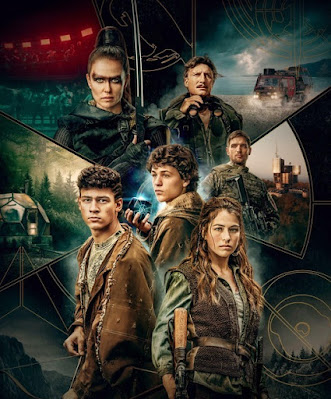 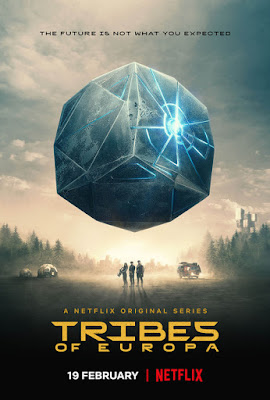 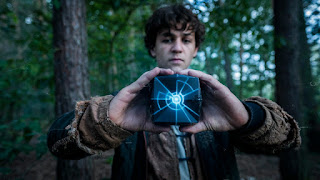 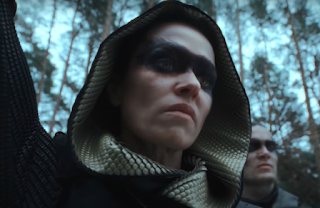 From TorontoFilm.Net , here is the Toronto Film Production Update for May 2021, with local productions responding individually, ...