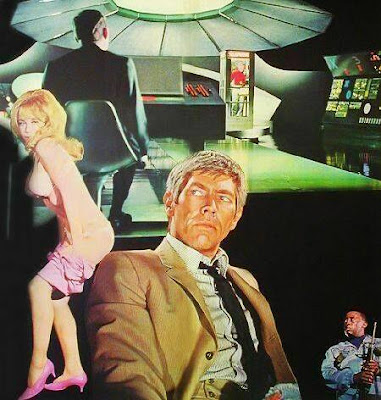 "The President's Analyst" is the 1967 satirical comedy feature, written and directed by Ted Flicker, starring James Coburn, with a musical score by Lalo Schifrin, concerning modern ethics and privacy, specifically the intrusion of the government into citizens' lives: 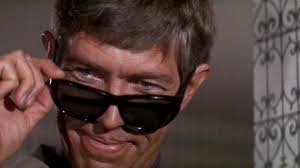 ".... psychiatrist 'Dr. Sidney Schaefer' is chosen to act as the president’s top-secret personal psychoanalyst, from a referral by 'Don Masters', a government assassin who vetted Schaefer while undergoing his own psychoanalysis. 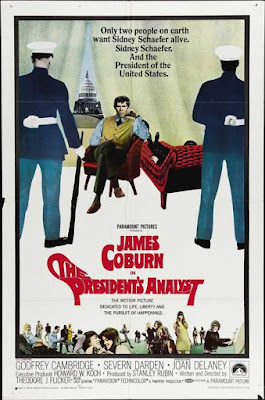 "Schaefer is assigned an office connected to the 'White House' by a secret tunnel. From this location he is to be on call at all hours. As he steadily becomes overwhelmed by the stress of the job, unable to tell anyone about the secrets he has heard, Schaefer feels he is being targeted, as his paranoid delusions turn out to be true..." 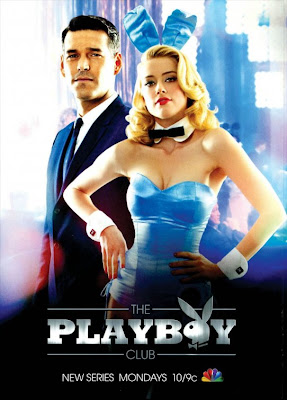