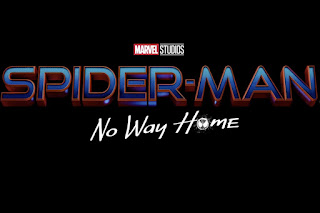 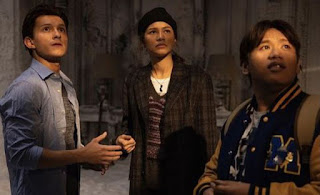 "You never know, he might be a fugitive," said producer Amy Pascal about 'Peter Parker' in the new film... 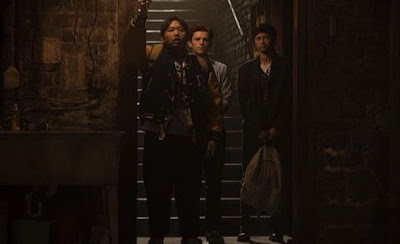 ...whose secret identity was revealed to the world in "Spider-Man: Far From Home". 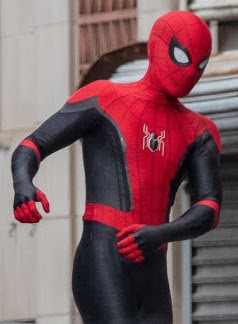 "He's going to be in a very different place, and it's a different story than we've ever told before. 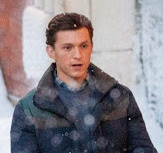 "You have to keep changing these movies, because there's only so many times it can be 'To be Spider-Man or to be Peter Parker'." 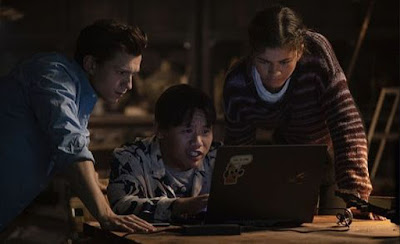 "...at the end of 'Spider-Man: Far From Home', 'J. Jonah Jameson' of  'TheDailyBugle.Net' broadcasts doctored footage of a London incident in which 'Beck' ('Mysterio') frames 'Spider-Man' for a drone attack and his death, exposing Spider-Man's secret identity to the world, much to the shock of 'Peter Parker'. 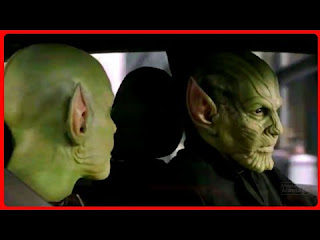 "Then 'Nick Fury' and 'Maria Hill' are revealed to be the shape-shifting 'Skrulls', 'Talos' and 'Soren' in disguise, under orders from the real Fury while he is away commanding a Skrull spaceship..." 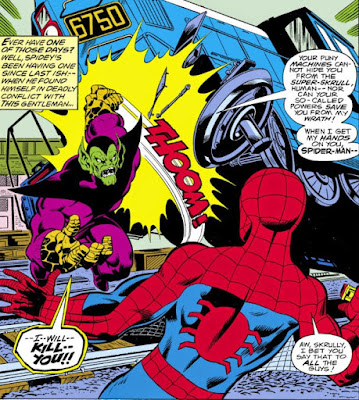 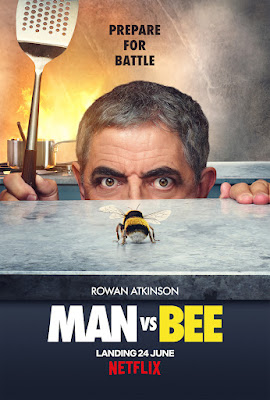