"Sometime Other than Now" 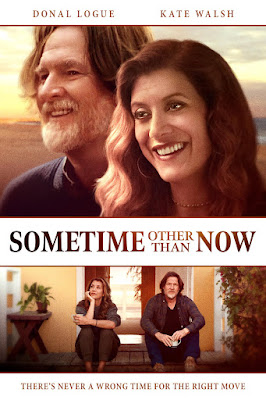 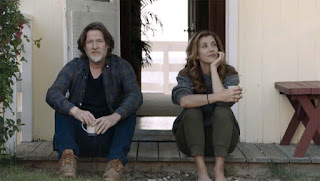 "...'Sam' (Logue) damages his motorcycle in an apparent crash into the ocean. He then becomes stranded in a small New England town, where he finds refuge at a run-down motel looked after by 'Kate' (Walsh), a similarly burnt-out, lost soul. 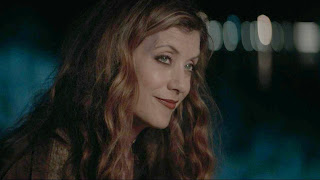 "The mystery around Sam’s presence in town unravels when it’s discovered his estranged daughter, 'Audrey' (Dunn) lives there, and he hasn't seen her in 25 years. As he tries to bridge the gap between the little girl he left long ago and the woman who grew up without her father, Sam learns he was never cut-out to be emotionally connected to anyone - until he falls in love..." 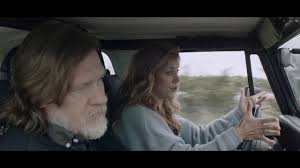 "This movie started as a dream I couldn’t get out of my head and spun into the story we are telling today", said McCormick. "The idea of forgiveness and redemption, second chances and what happens when good people make bad choices are the backbone of these characters. It’s been amazing to see the cast bring these flawed people to life and the crew build their environment."