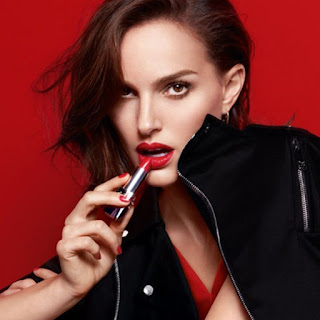 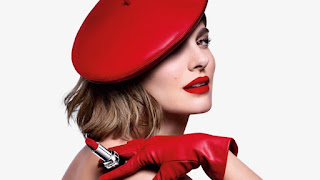 Portman last campaigned for the brand in 2013, when she starred in a short film, directed by Gordon von Steiner in Paris. 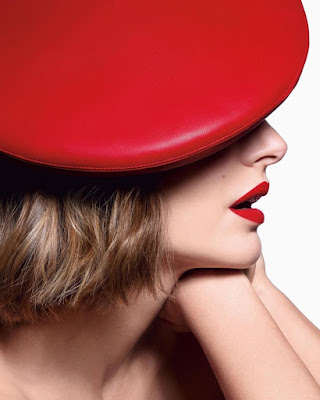 "The first time I probably wore makeup was when I was in 'Léon: The Professional'," said Portman. 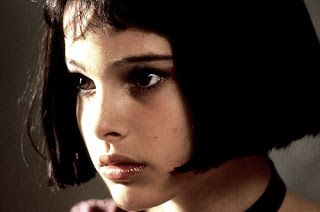 "The makeup artist used all natural things — like beet juice mixed with rosewater for my lips and cheeks, because she didn’t want to put makeup on a kid. Using lipstick as a blush – it’s a great trick when you want a different color and fresh shine on your cheeks. 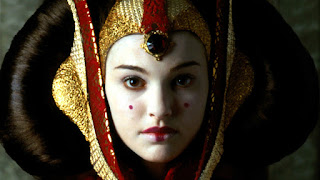 "In 'Star Wars', when they made the 'Kabuki' lip on me, I understood the aesthetic they were going for with the entire character from that lip. 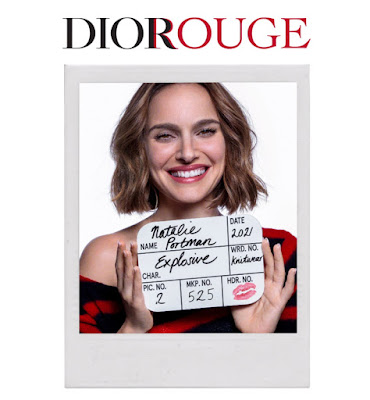 "When I'm not working, I like to keep things simple and less-is-more. I use minimal coverage, apply a primer and try to wear more neutral tones because I want to allow my skin to breathe when it can... 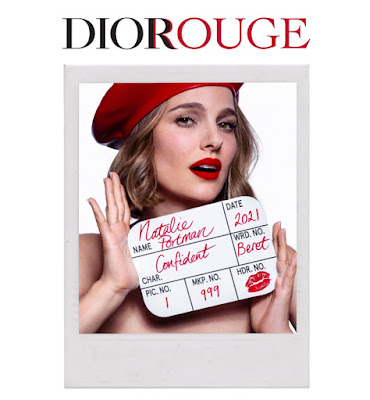 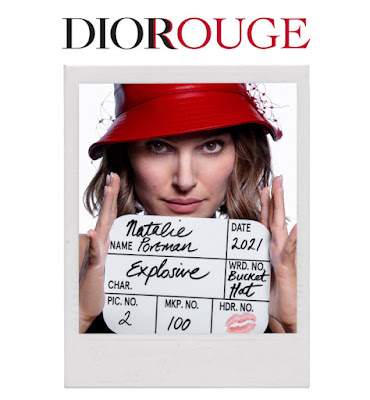