Marvel's "Assembled: The Making of WandaVision" 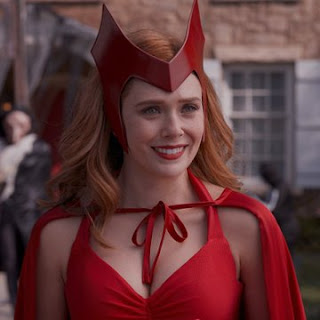 Marvel Studios' new documentary TV series "Assembled", providing fans with a behind-the-scenes Sneak Peek into the process of how Marvel Studios projects are produced, launches with "Assembled: The Making of WandaVision", streaming March 12, 2021 on Disney+: 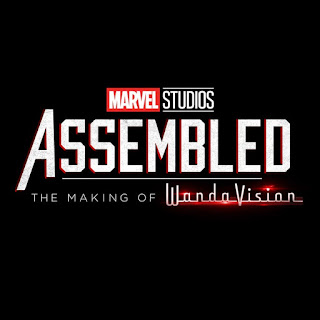 "...Marvel Studios' 'Assembled' ' is an immersive, and in-depth examination of the next phase of the 'Marvel Cinematic Universe'. taking viewers through productions including 'WandaVision', 'The Falcon and The Winter Soldier', and 'Loki' with exclusive on-set footage. 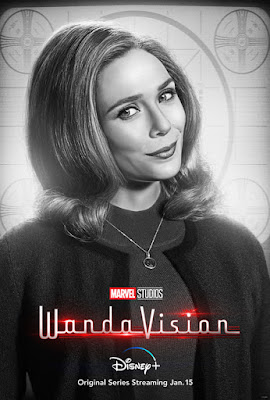 "'Assembled: The Making of WandaVision' will feature lead stars Elizabeth Olsen and Paul Bettany along with creative teams as they talked about the process of bringing the groundbreaking series to life. From the production’s surprising sitcom concept to the unique challenges of filming in front of a live-studio audience, the series will also feature actors Teyonah Parris, Kathryn Hahn, Kat Dennings and Randall Park. 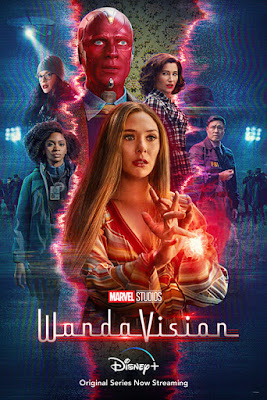