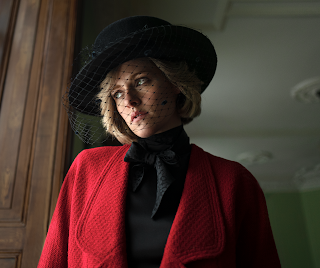 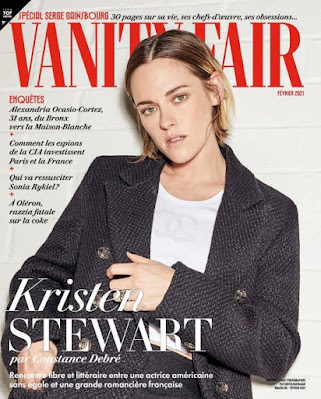 Stewart is noted for playing 'Bella Swan' in "The Twilight Saga" film series (2008–2012), which collectively grossed over $3.3 billion worldwide. 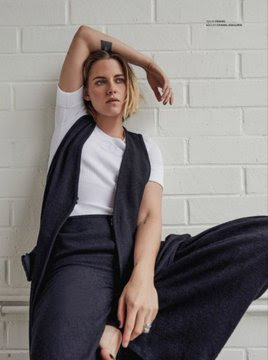 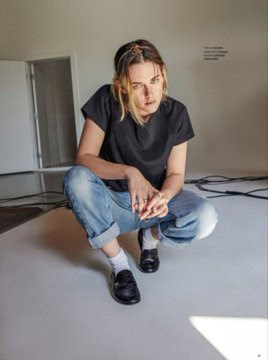 She is currently playing 'Lady Diana Spencer', currently filming in the UK and Germany, for director Pablo Larraín. 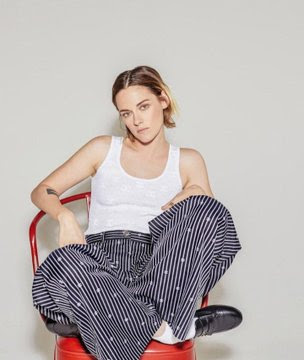 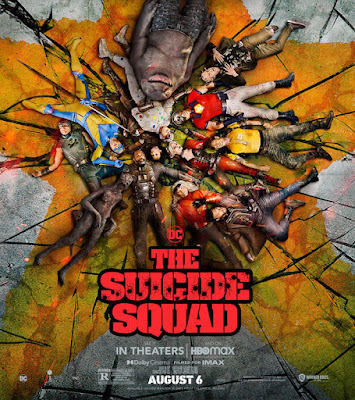