Daisy Ridley: "Who What Wear" 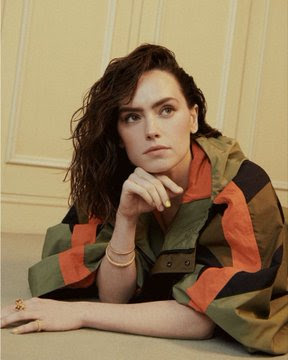 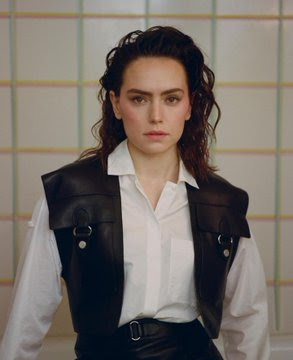 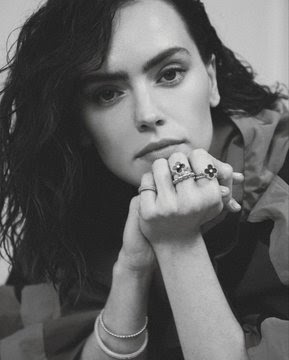 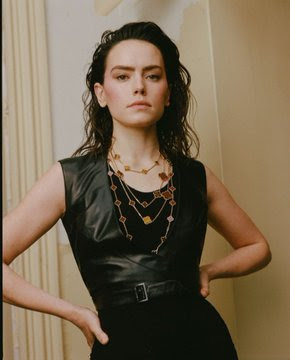 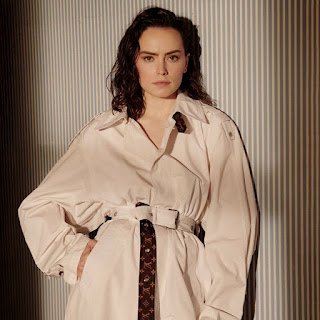