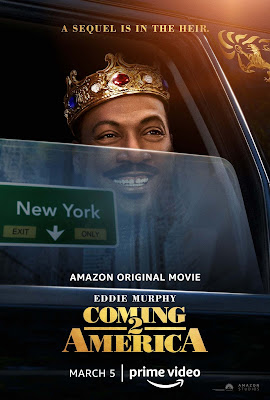 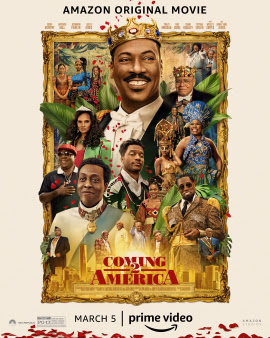 "...set after the events of the first film, former 'Prince Akeem Joffer' (Murphy) is set to become 'King of Zamunda' when he discovers he has a son he never knew about in America – a street savvy Queens native named 'Lavelle' (Jermaine Fowler). Honoring his royal father (James Earl Jones) whose dying wish is to groom this son as the crown prince, Akeem and 'Semmi' (Arsenio Hall) set off to America once again..." 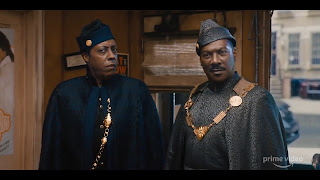 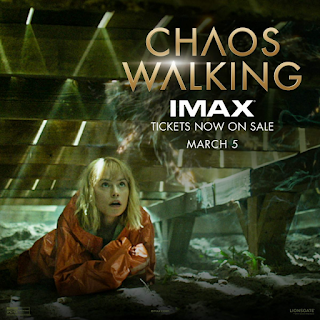