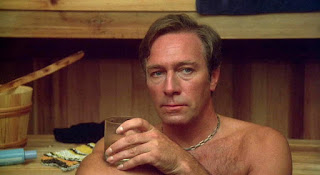 "The Silent Partner", a 1978 Canadian produced 'heist' film, directed by Daryl Duke, based on a novel by Danish writer Anders Bodelsen, stars Christopher Plummer in a memorable performance as bank robber 'Harry Reikle': 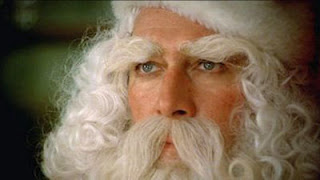 ...'Miles Cullen' (Elliott Gould), a bored teller at a small bank in Toronto's 'Eaton Centre', finds a discarded hold up note on one of the counters. He also figures out who the crook is when he sees a mall 'Santa Claus' (Plummer) hanging around outside the bank whose 'give to charity' sign has similar handwriting to the discarded note. 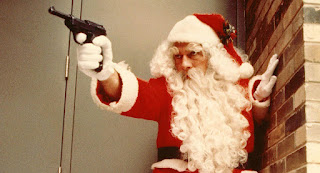 "Instead of telling his  bosses or contacting the police, Miles stashes wads of bank cash in an old lunch box rather than the bank's till. When the Santa shows up at Miles' teller's desk with another note, Miles hands over a small amount then later reports to the police he handed over all the money from his day’s transactions. 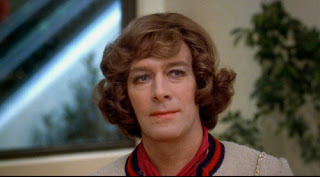 "When the Santa thief 'Harry Reikle' sees TV news reports of how much was reported stolen during the robbery, he is not to happy and takes matters into his own hands..." 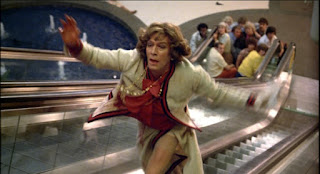