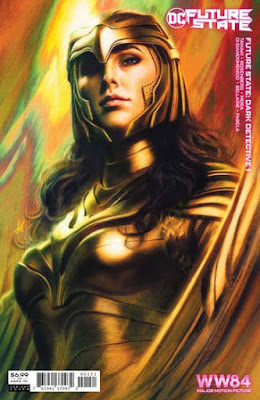 Take a look at action footage from "Wonder Woman 1984", including fight scenes between  'Diana of Themyscira' and super-villain 'Cheetah', now streaming on HBO Max:

"...according to legend, 'Dr. Barbara Minerva', alias 'Cheetah', a Brit archaeologist who became empowered by the plant god 'Urzkartaga', was born as the heiress of a vast fortune in Nottinghamshire, whose life would change dramatically following an expedition she led into a dense African jungle. 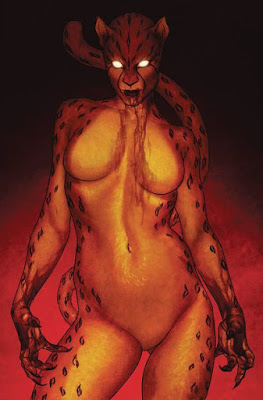 "She was searching for the legendary lost city of the 'Urzkartagan' tribe. Deep within the jungle, her team was betrayed by their guides and ambushed by the Urzkartagans. Only she and one other, 'Dr. Tom Leavens', escaped by diving in a river. 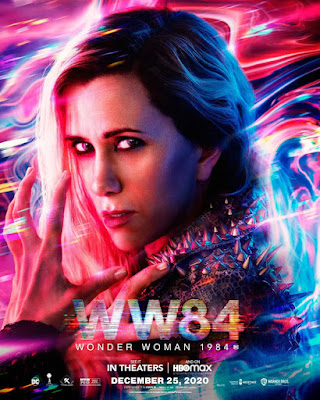 "The two of them then found the lost city while it was in the midst of a ritual. One of the other members of their team was to be sacrificed by the high priest, 'Chuma'. 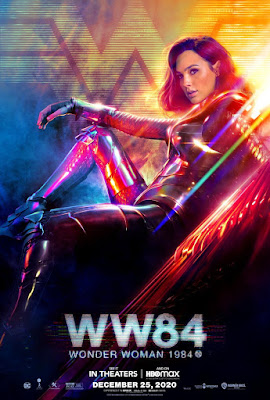 "The ritual had been intended to restore to health the ailing woman who was regarded as an avatar for their cheetah god. Before the ritual could be completed, outsiders attacked the village, slaughtering everyone but Chuma, who was saved by Minerva. The two were buried within the cave that was the temple to the god Urzkartaga by a grenade blast. 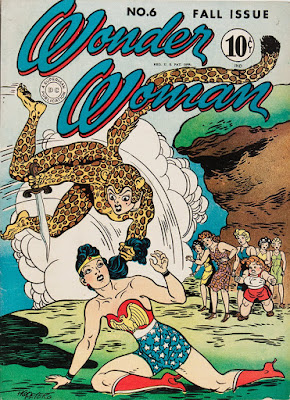 "Chuma explained that the ritual would have turned the old woman into a cheetah god. The ritual, which could only be performed on the full moon and required a blood sacrifice, would have restored the woman's youth as well. She had been centuries old at the time of her death. 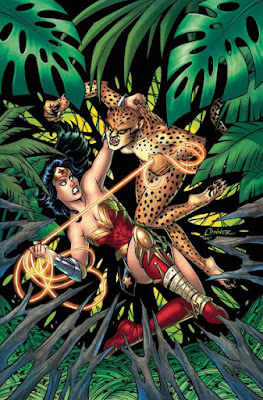 "Minerva demanded the ritual be done to her so she could have her chance at power and immortality. When Chuma explained there must be a sacrifice, Minerva murdered 'Dr. Leavens', who had returned just long enough to free them from the cave-in and forfeit his life. 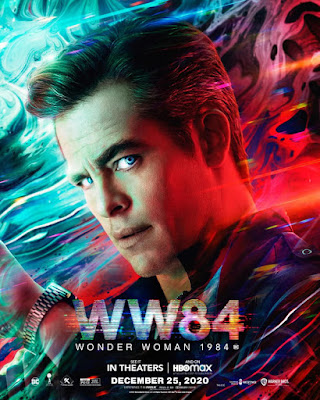 "After she killed him and drank his blood, the ritual began. Even as Chuma worked tirelessly, the invaders who had destroyed the temple were returning. With the ritual complete, Minerva was transformed into Cheetah and slaughtered all the invaders. After the slaughter, she reverted to human form and took Chuma with her back to England. 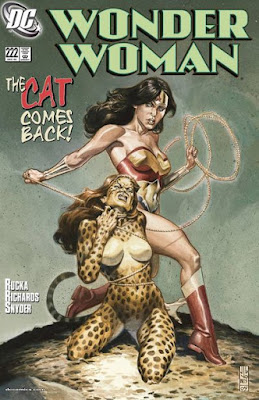 "Unfortunately, there was an unforseen side effect to the transformation. The sacrifice had called for a virgin and Minerva did not qualify. 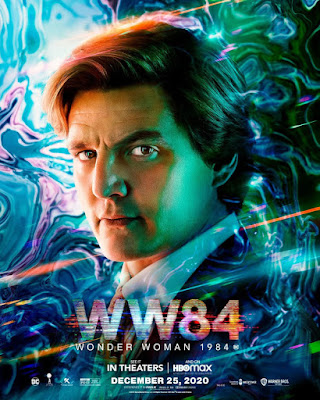 "Hence, rather than grant her youth and vitality, after the transformation she became weak and frail. Only on the night of the full moon, when she became Cheetah, was she strong again...." 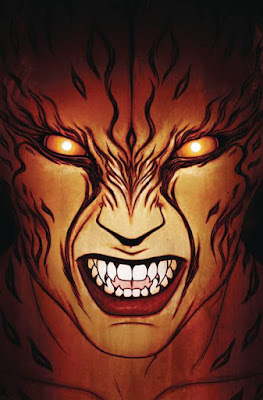 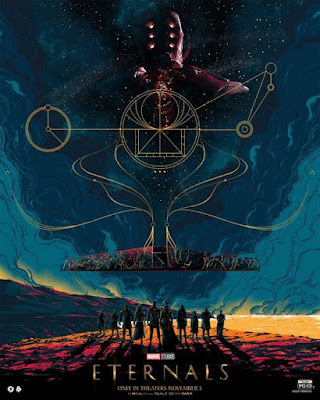