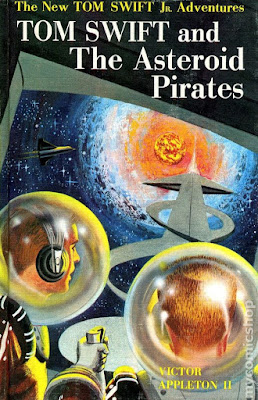 After more than 100 years, "Tom Swift" (1910) the main character of juvenile science fiction adventures, including "Tom Swift Jr.", selling more than 30 million books worldwide, has become 'woke' at The CW, as a new TV series is in development, changing the original white, blonde and straight 'Tom Swift' into black and gay, starring  Tian Richards ("Being Mary Jane"):

"...the 'Tom Swift' TV series will focus on the adventures of a 'woke' billionaire/inventor thrust into a world of sci-fi conspiracy and unexplained phenomena after the shocking disappearance of his father. 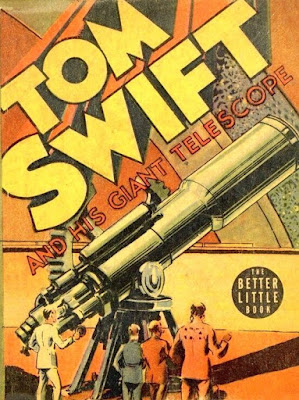 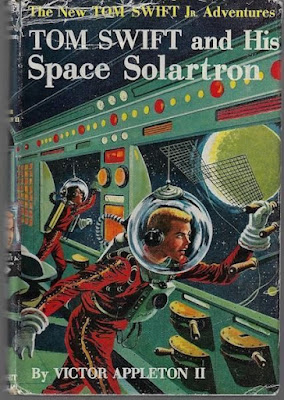 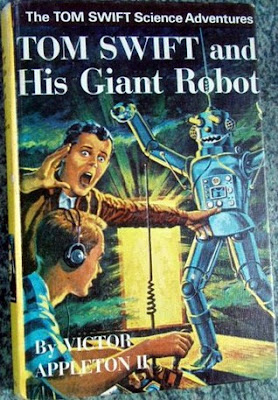