"The Yin-Yang Master": Dream Of Eternity" on Netflix 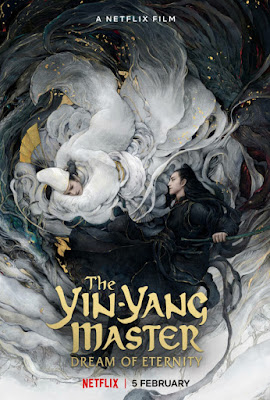 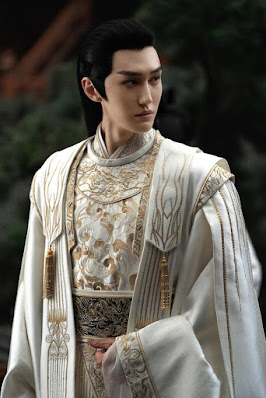 "...young 'yin-yang' master 'Qingming' (Chao) travels to 'The Capital' on his master's orders, where he attends a 'Heaven' ceremony. He is tasked with sealing a demon serpent for good, in order to prevent it from waking from its 300-year slumber and plaguing the people once again. 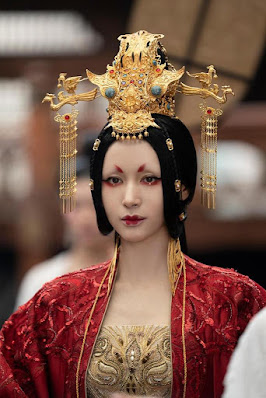 "However, the now released demon serpent is mighty and powerful. Qingming, together with a warrior named 'Boya' (Deng), 'Master Nanjiang' (Jessie Li), and 'Master Heshou' of the 'Imperial Observatory' (Wang Duo), set out to eliminate the demon serpent. 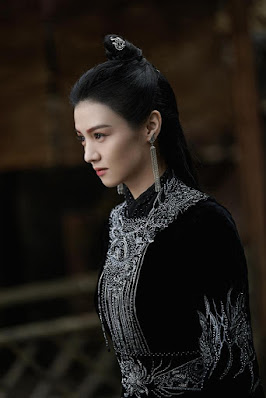 "In the midst of turmoil and crisis, an earth-shattering conspiracy involving the 'Princess' (Wang Ziwen) begins to surface..." 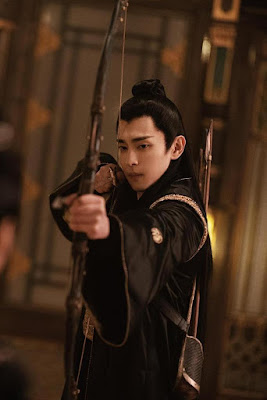 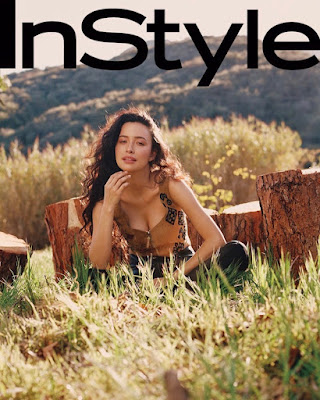