"The Marksman" - Too Late To Turn Back 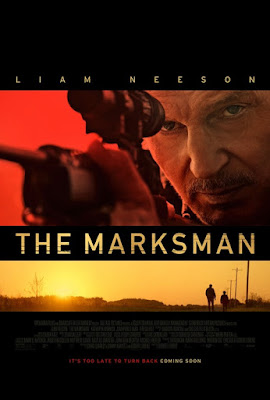 "The Marksman" is the new action thriller directed by Robert Lorenz, starring Liam Neeson as a rancher and former 'Marine' who takes matters into his own hands, opening January 15, 2021: 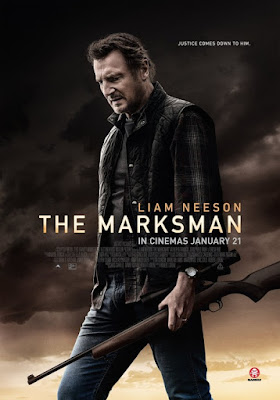 "...a rancher on the Arizona border becomes the unlikely defender of a young Mexican boy desperately fleeing drug dealers who've pursued him into the US..." 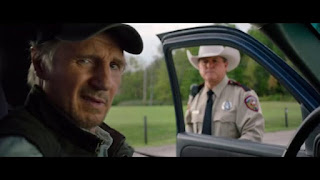 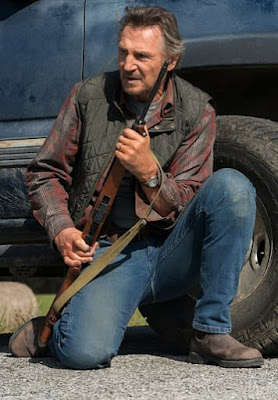