According to Marvel TV Studios' Kevin Feige, the upcoming live action series "Secret Invasion" (2008), about a long-term invasion by 'Skrull' aliens who replace people in the 'Marvel Universe', will be "...tapping into the paranoia elements. We're interested in the political paranoia aspect. Just like not all humans are bad, and not all humans are good, I think 'Skrulls' probably have a variety of moralities amongst them.When they can do what they can do, it probably gets very tempting.": 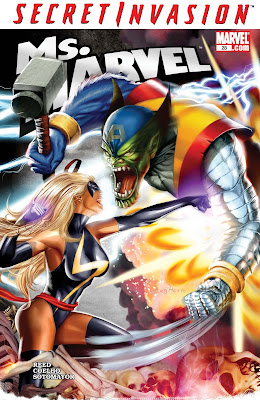 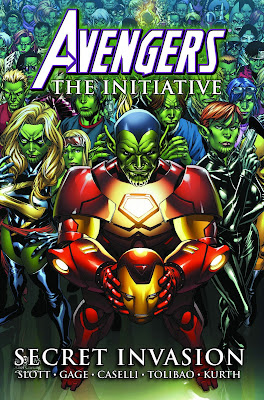