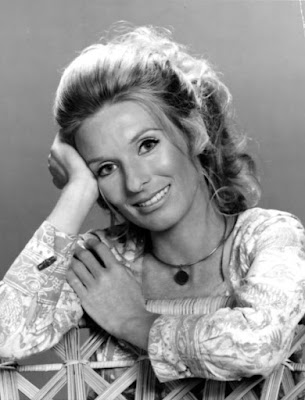 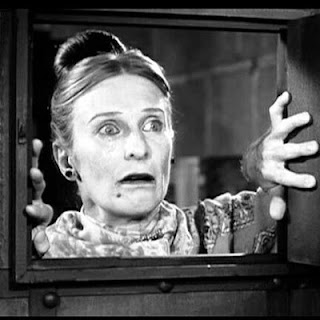 According to "Young Frankenstein" screenwriter, actor Gene Wilder, "When I was writing the first draft, I said, 'I wonder if anybody would get it when someone said 'Frau Blücher' and the horses neigh. Mel said, 'Keep it in'. Well, the audience loved it in the previews. 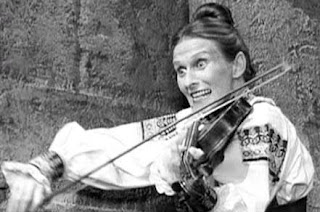 "I took out some of the books I had of the letters to and from 'Sigmund Freud'. I saw someone named 'Blücher' had written to him, and I said well that's the name. 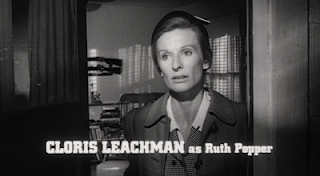