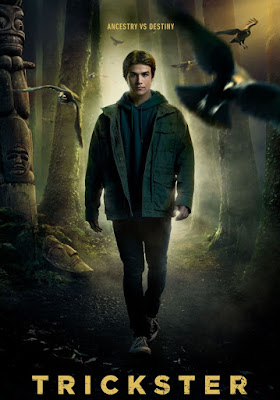 "Trickster", the Canadian produced  'coming-of-age' Indigenous supernatural TV series, adapted from Eden Robinson's 2017 novel "Son of a Trickster" has been canceled by public broadcaster CBC after one season, following allegations against co-creator, episode director Michelle Latimer, who resigned from the show after falsely claiming to be "Indigenous': 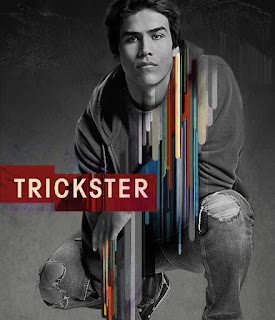 "...the series follows 'Jared', an 'Indigenous Haisla' teenager and small-time drug dealer in Kitimat, British Columbia, who becomes increasingly aware of the magical events that seem to follow him..." 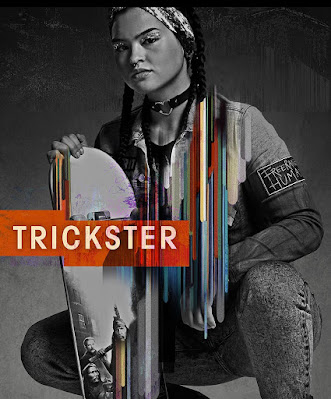 Questions surrounding Latimer's Indigenous identity claims came under scrutiny after a National Film Board news release said she was of "Algonquin, Métis and French heritage, from Kitigan Zibi Anishinabeg (Maniwaki), Que.," an Algonquin First Nation in Quebec, north of Ottawa. 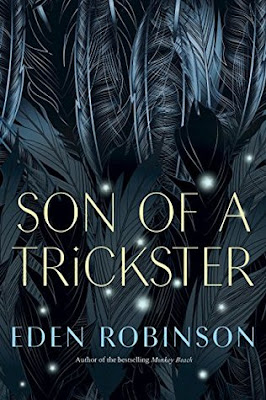 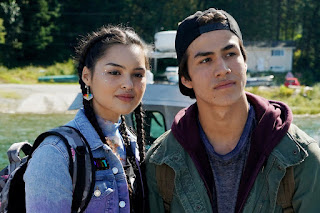 Latimer said she wrote a personal pitch letter to Robinson telling her the first novel was "medicine" and that the journey of the story's main character, 'Jared', "reminded me of where I come from and also where I had just been." 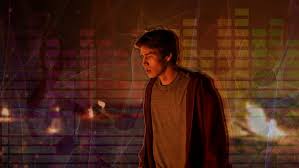 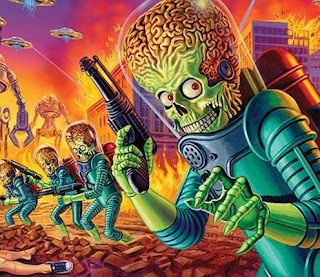