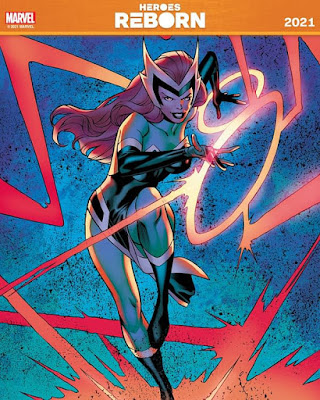 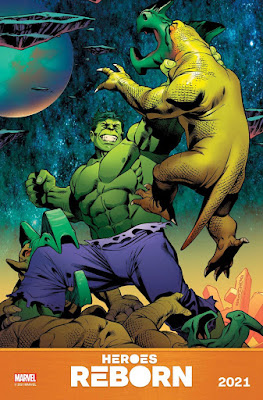 |...whatever happened to Earth's mightiest heroes? Welcome to a universe where the 'Avengers' never assembled, but Earth still has its protectors, including members of the 'Squadron Supreme'. 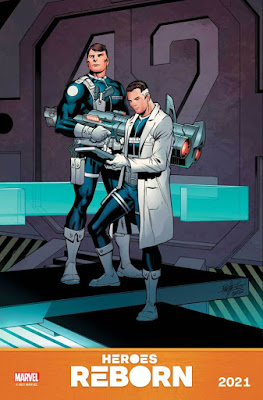 "In this universe 'Tony Stark; never built the 'Iron Man' armor and 'Wakanda' is a myth. Without the Avengers to find him, 'Captain America' remains frozen in ice. 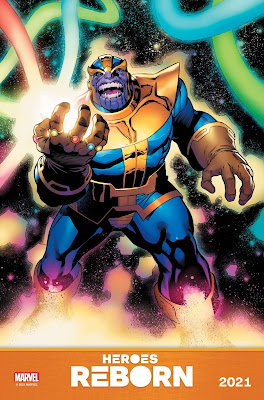 "'The Squadron Supreme of America' are Earth's protectors, battling villains including 'Dr. Juggernaut', 'Black Skull', 'Silver Witch and 'Thanos', with 'Blade' the only hero who remembers the world as it was..." 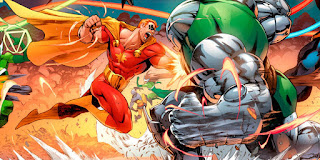