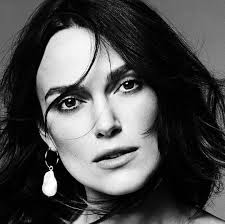 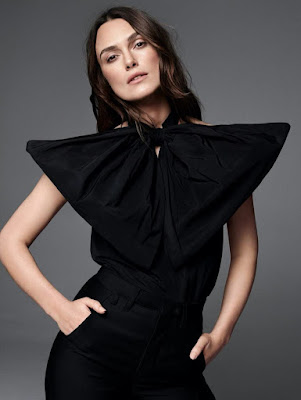 "I was meant to be named 'Kiera', after a Russian ice skater who was on the TV one day," said Knightley. 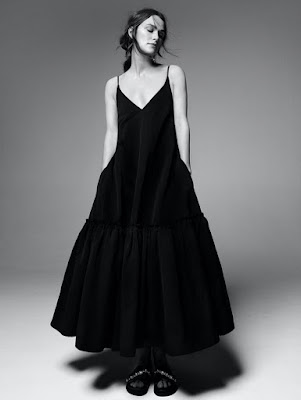 "My dad fancied her and nicked her name for me. 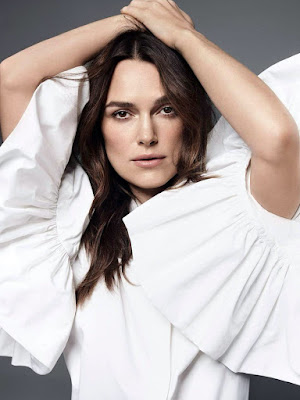 "But it was my mum who went to register my birth, and she accidentally spelled 'ei' instead of 'ie' because my mum's crap at spelling. 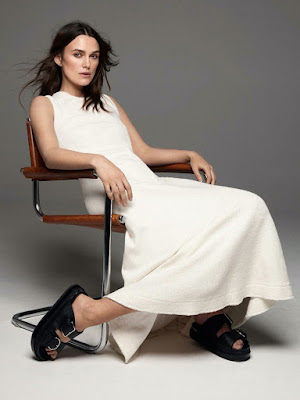 "Apparently, when she came back he said: 'WHAT THE FUCK? You’ve spelt her name wrong!' 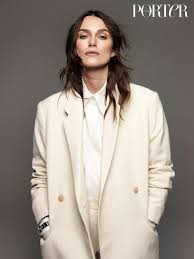 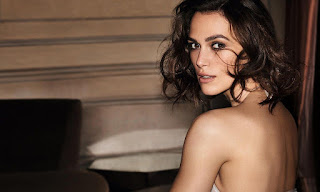 Click the images to enlarge and Sneak Peek Kiera Knightley...