"Buck Rogers In The 25th Century" 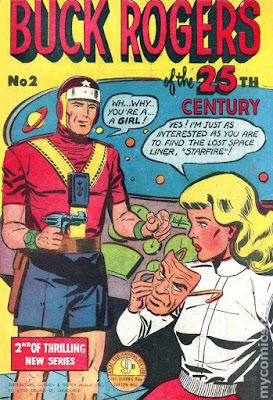 The "Buck Rogers" 'space opera' property is being developed as a limited series, feature film and anime, adapting the novella "Armageddon 2419 A.D." as written by Philip Francis Nowlan and published in the 1928 science fiction pulp magazine "Amazing Stories": 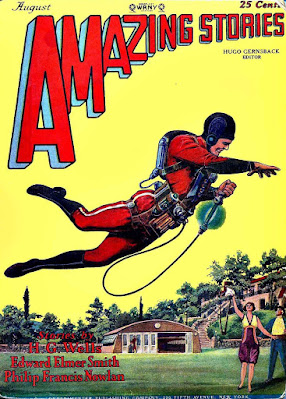 "...'Anthony Rogers', a 'World War I' veteran, investigating 'strange phenomena' in an abandoned Pennsylvania coal mine for his company, the 'American Radioactive Gas Corporation', is suddenly trapped by a cave-in. 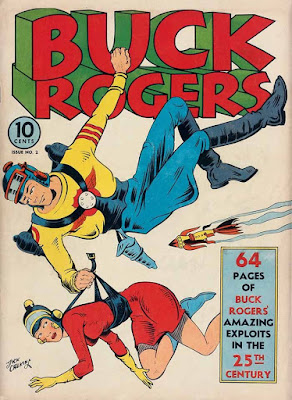 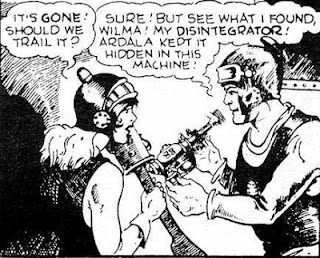 "Thanks to spies and infiltrators, in what used to be America, is now ruled by the Chinese 'Han' who invaded the US hundreds of years earlier using fleets of airships armed with disintegration rays. 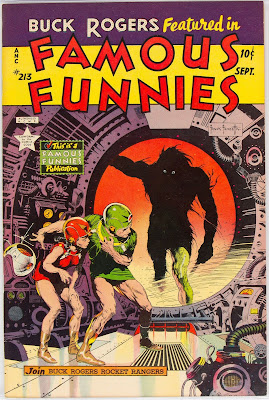 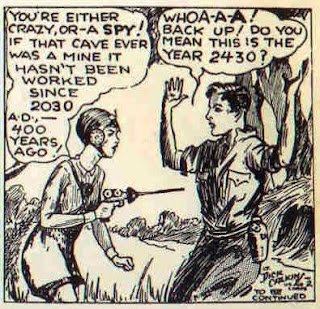 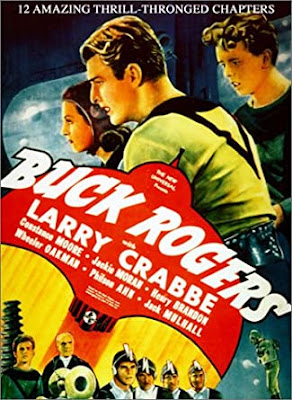 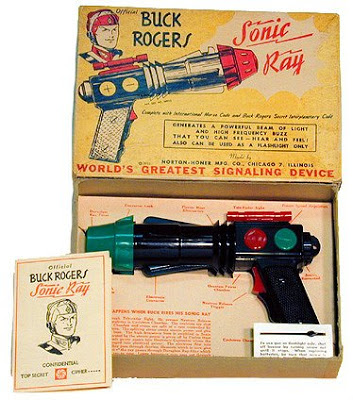 In 1979, actor Gil Gerard starred as 'Buck; for  producer Glen A. Larson in a TV series following a 'NASA' pilot who flies his ship through an anomaly in space and is left drifting in the void for 500 years until he awakens to defend Earth against the forces of the planet 'Draconia'. 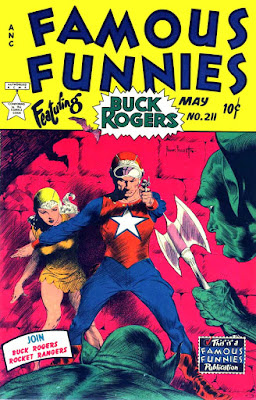 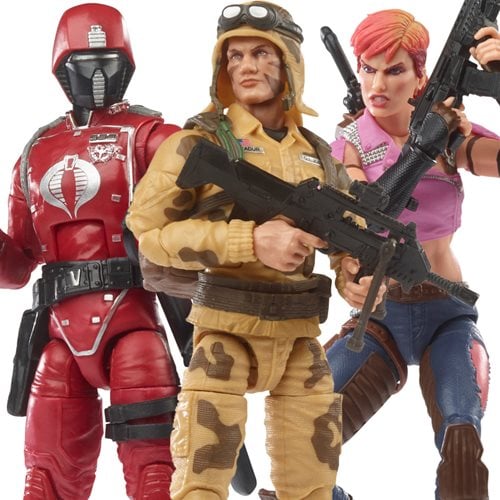