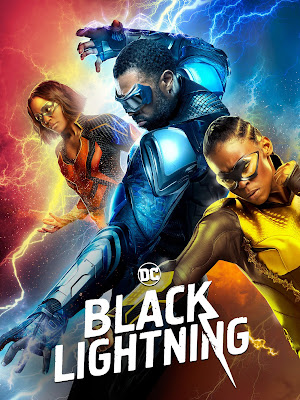 Take a look at new footage supporting the final season of the live-action DC Comics adaptation Black Lightning", premiering February 8, 2021 on The CW: 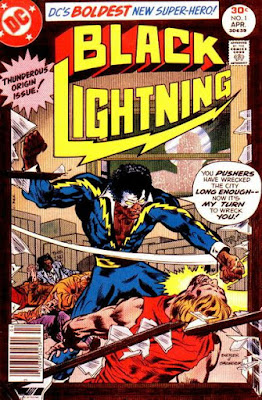 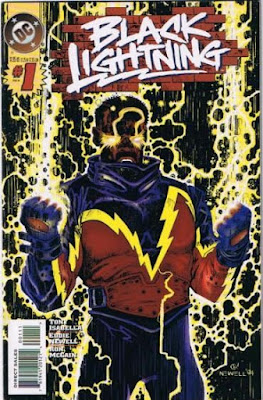 Pierce can easily stun or kill a man with his internal powers and on one occasion, was able to restart the heart of 'Superman', after the 'Man of Steel' had suffered a near-fatal 'Kryptonite' exposure. 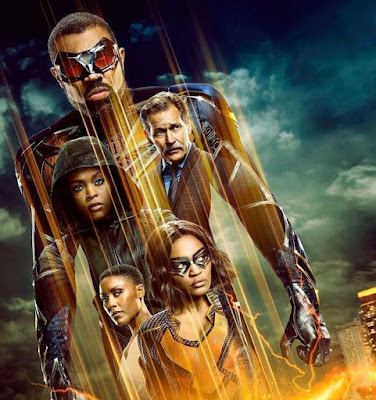 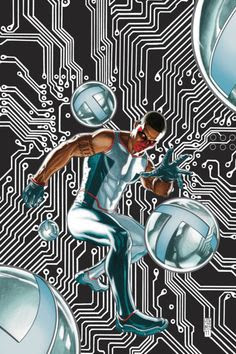 He has also has the ability to create an electro-magnetic repulsion field enabling limited-flight capabilities. 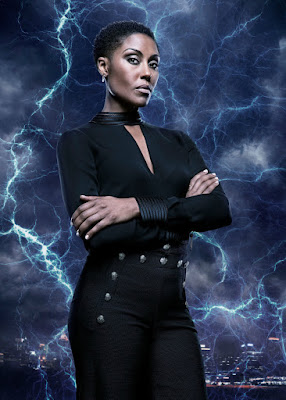 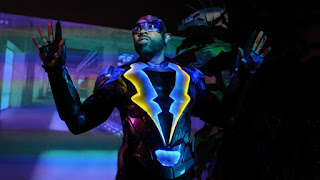