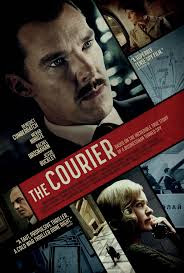 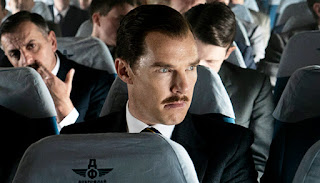 "...'The Courier' tells the true story of the British businessman who helped the 'CIA' penetrate the Soviet nuclear programme during the Cold War. 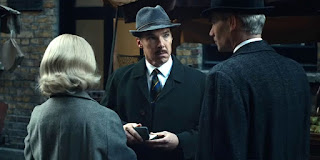 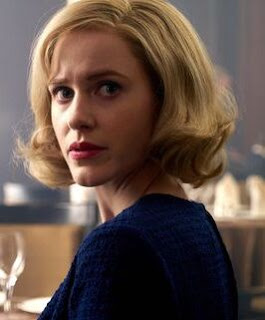