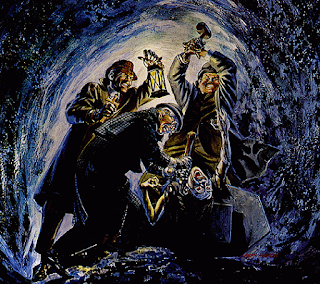 Universal Pictures, home of the most 'Famous Monsters of Filmland" is developing a new feature based on author Bram Stoker's 'vampire hunter' "Dr. Van Helsing", to be produced by James Wan ("Aquaman") and directed by Julius Avery ("Overlord"), after the studio previously tried to reboot the character with Hugh Jackman in 2004: 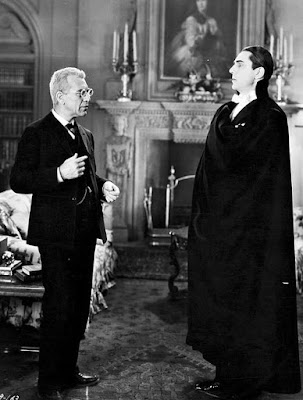 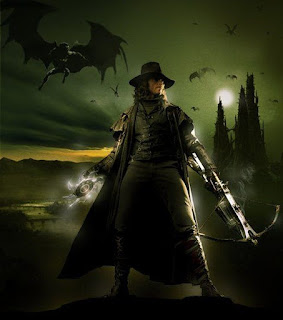 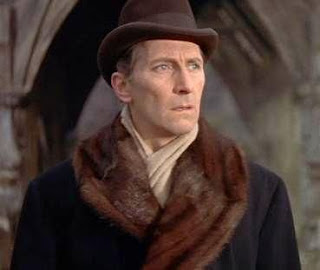