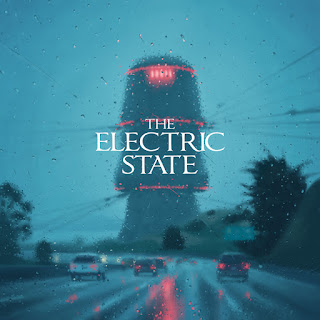 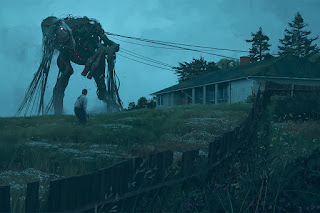 "...in 1997, a runaway teenager (Brown) and her yellow toy robot travel west through a strange USA. The ruins of gigantic battle drones litter the countryside, heaped together with the discarded trash of a high tech consumerist society in decline. 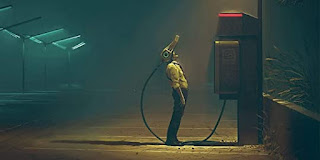 "As their car approaches the edge of the continent, the world outside the window seems to be unraveling ever faster—as if somewhere beyond the horizon, the hollow core of civilization has finally caved in..." 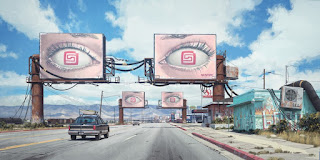 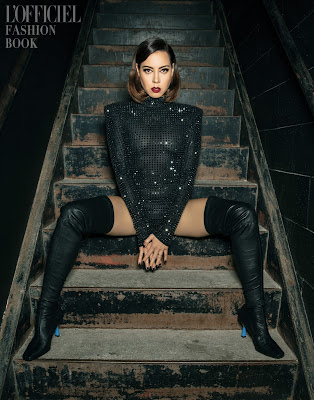 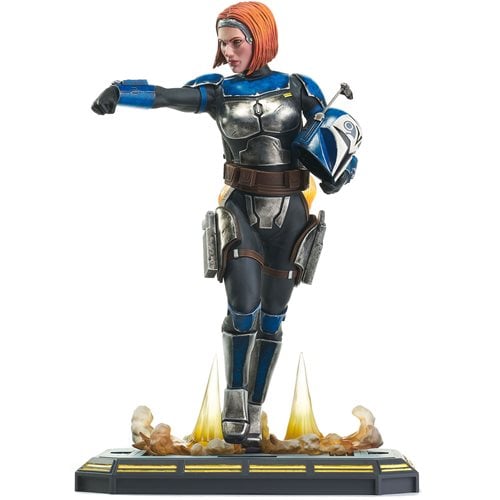 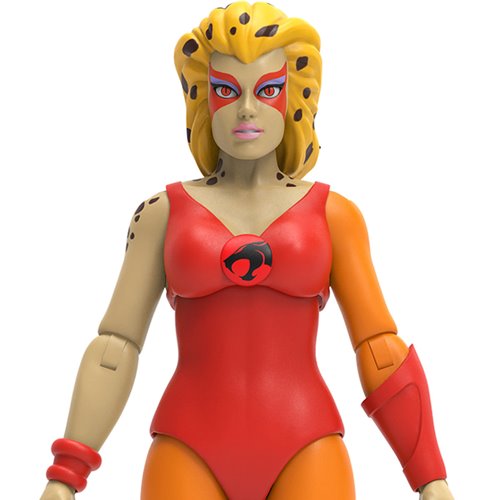