"The Disasters" - Grab A Helmet 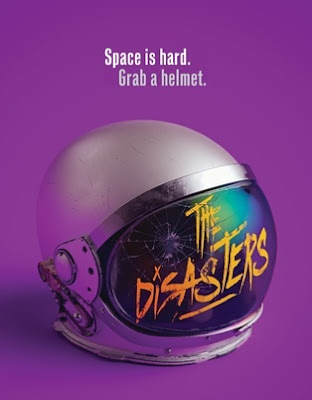 The CW continues development on a new TV pilot for an episodic 'space drama' series, based on the book "The Disasters" by author M.K. England: 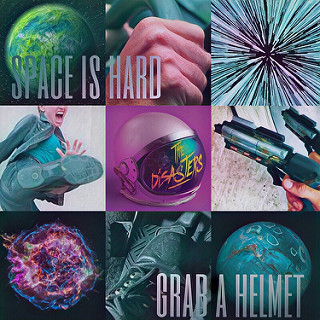 "...'The Disasters' follows a group of washouts from Earth’s prestigious military academy who are framed for treason and forced to go on the run to the 'Colonies' to clear their names. 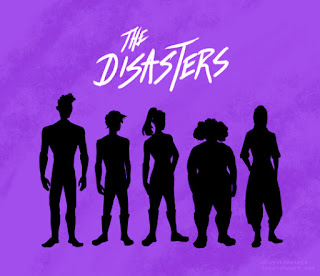 "Hotshot pilot 'Nax Hall' has a history of making poor life choices. So it’s not exactly a surprise when he's kicked out of the elite 'Ellis Station Academy' in less than twenty-four hours. But Nax' one-way trip back to Earth is cut short when a terrorist group attacks the Academy. Nax and three other washouts escape—barely—but they’re also the sole witnesses to the biggest crime in the history of space colonization. And the perfect scapegoats. On the run and framed for atrocities they didn’t commit, Nax and his fellow failures execute a dangerous heist to spread the truth about what happened at the Academy..." 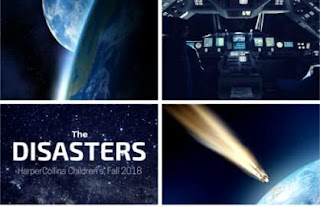