From VancouverFilm.Net take a look at Season Two of the mystery thriller TV series "Nancy Drew", based on the long-running book series, premiering January 20, 2021 on The CW: 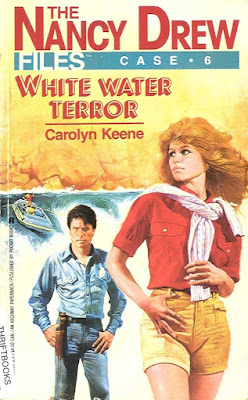 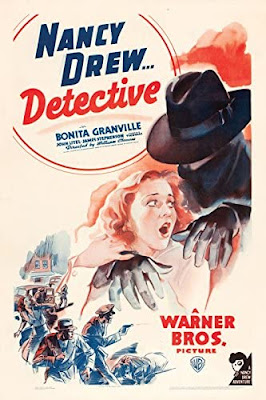 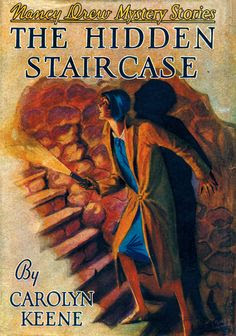 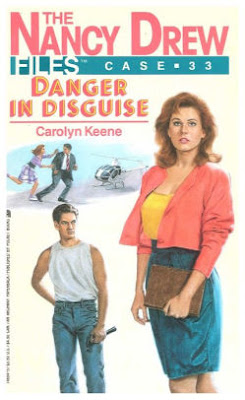 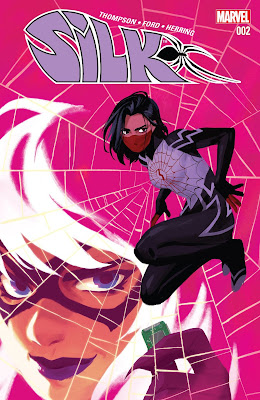