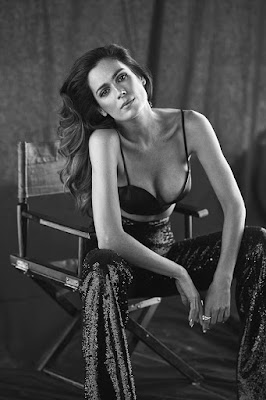 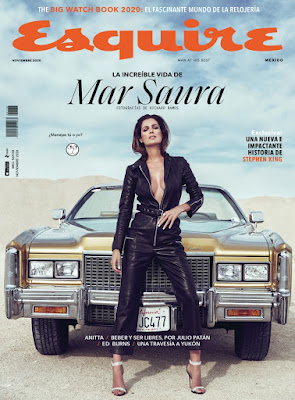 Saura began her professional career as a model with 'Gaudi', 'Cibeles', and 'Francina International Modeling Agency,' before appearing in the TV series One Two (1998–1999) for Spanish Television. 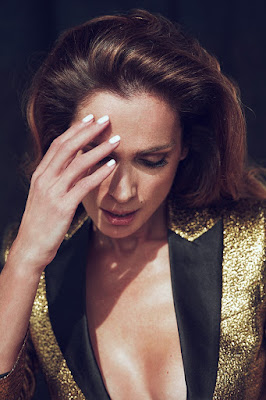 In Mexico, she appeared in the 2010 series "Capadocia" and "Killer Women". 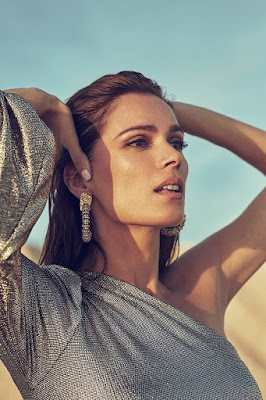 In 2011 on Telecinco, she appeared in the series "Angel or Demon" as 'Alexia'. 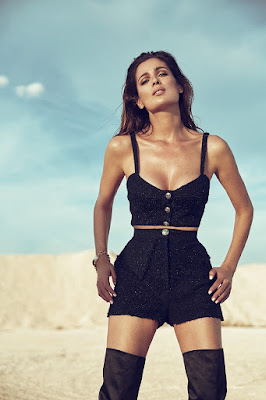