Irina Shayk - One Step At A Time 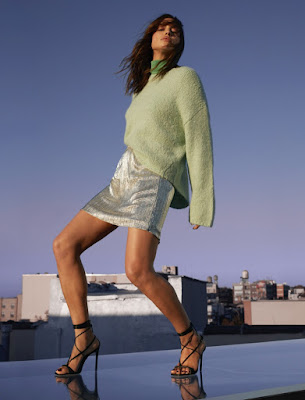 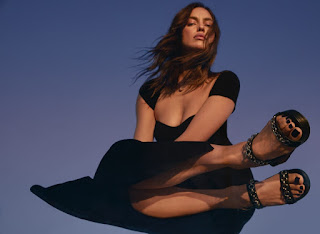 "...this holiday season, we're welcoming the chance to reflect and channel a positive outlook, one step at a time," according to Schutz. 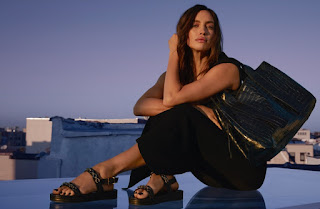 "Different things make me feel sexy," said Shayk. "Sometimes it's just a manicure or when I buy some new underwear or just receiving a compliment from a guy on the street. "But I think to feel sexy, you just need the right person next to you, who's going to complete you and make you feel even better. 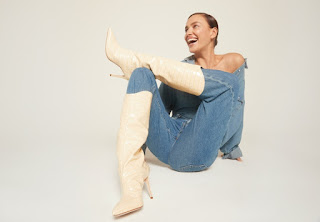 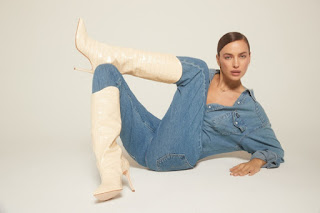 Shayk made her film acting debut as 'Megara' alongside Dwayne Johnson in the 2014 feature "Hercules"... 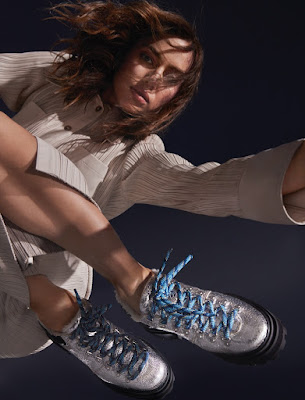 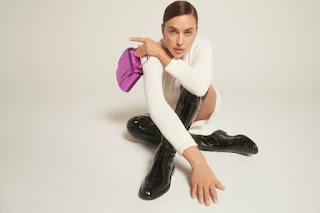 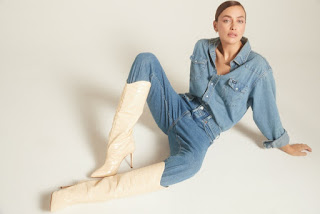 Click the images to enlarge and Sneak Peek Irina Shayk...