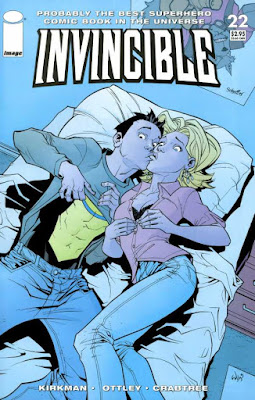 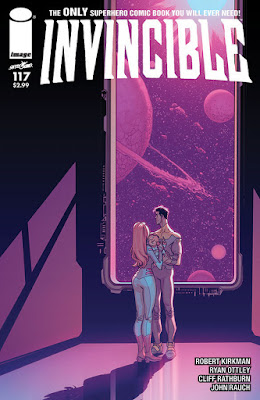 Margot Robbie: "Pirates Of The Caribbean"

Actress Margot Robbie will team with producer Jerry Bruckheimer for a new 'female-led' version of Disney's "Pirates of... 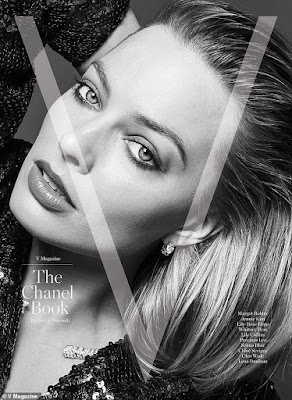