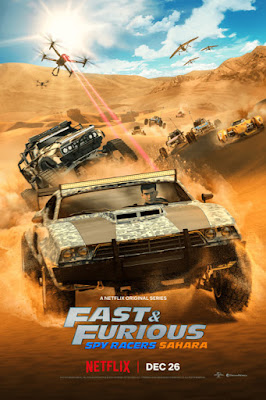 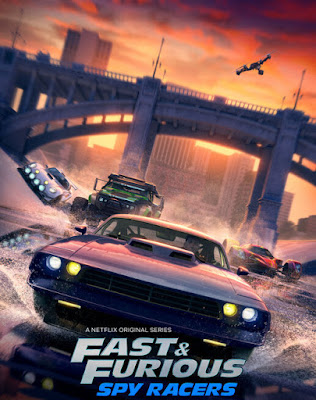 "...in Season One, 'Tony Toretto', the cousin of 'Dominic Toretto', is recruited by a government agency together with his friends to infiltrate an elite racing league serving as a front for the criminal organization 'SH1FT3R that is bent on world domination. 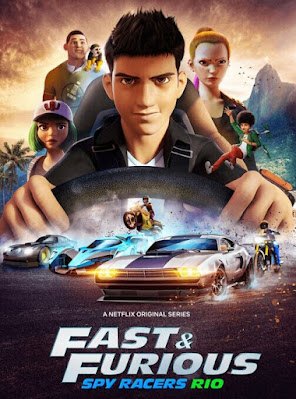 "In Season 2, the gang goes to Brazil on an undercover mission to find 'Layla Gray' and prevent potential world domination at the hands of a long-thought deceased daughter of a well-known gang in Rio de Janeiro..." 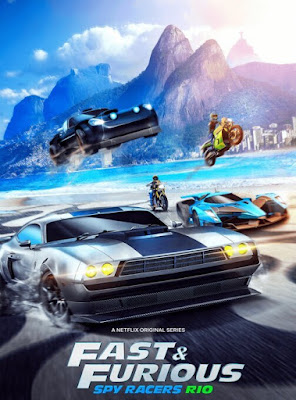 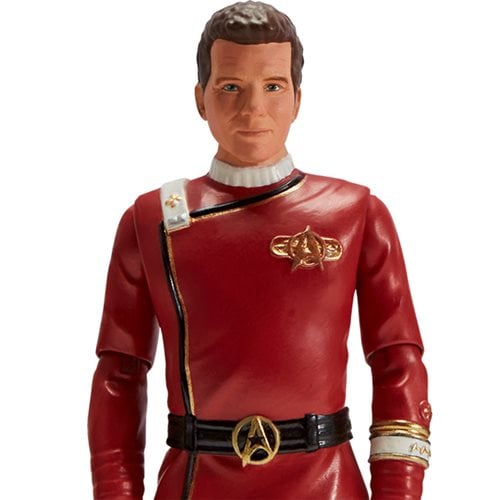