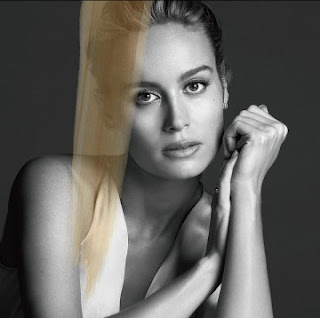 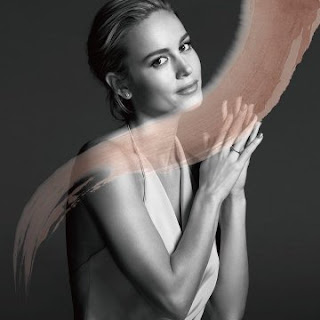 "For so long I didn’t want people to know too much about me personally because then they won’t believe me as other characters on screen," said Larson about playing 'Captain Marvel', "but I realized that me as myself is also representation on screen. 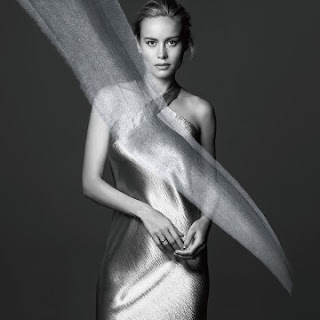 "I don't want to keep acting like I'm perfect because I'm not. I'm a work in progress like everyone else, and I don’t want to go crazy thinking I have to maintain an image that doesn’t exist. 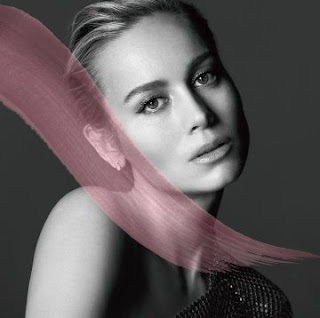 "More than anything, it’s about keeping it human. Which one of your characters do you resonate the most with during this time? 'Carol Danver's will always live in me in some degree because she helped me grow into my adulthood. I now feel more comfortable, confident, and understand how much potential I have. I went from thinking I’m just an introvert with asthma to deadlifting 200 pounds. 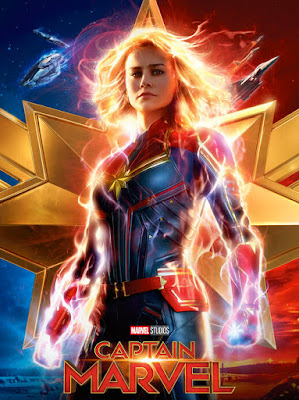 "The other part is caring for our planet and other people by helping and protecting them. I’m just forever grateful to ('Captain Marvel') and seeing how the image of what she represents has been a symbol of confidence for a lot of other people..." 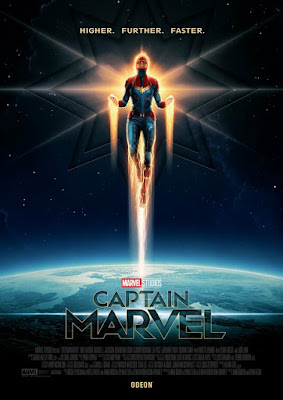