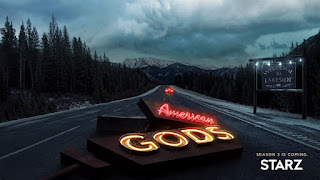 Take a look at new footage from Season Three of the fantasy drama TV series "American Gods", based on author Neil Gaiman's 2001 novel of the same name, set to premiere January 10, 2021 on STARZ: 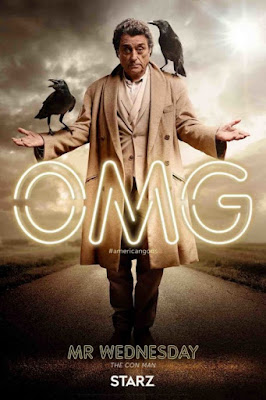 "...in the beginning, 'Shadow Moon' meets a strange man named 'Mr. Wednesday' (Ian McShane) after being released from prison and soon becomes embroiled in a large-scale conflict between the 'Old Gods' and the 'New Gods', who grow stronger each day..." 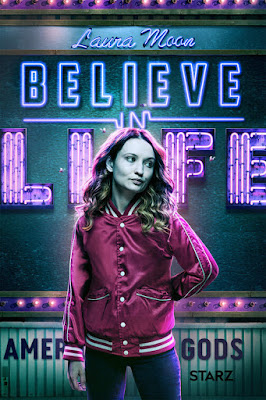 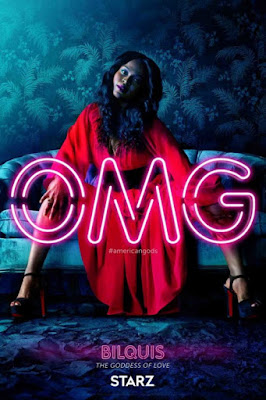 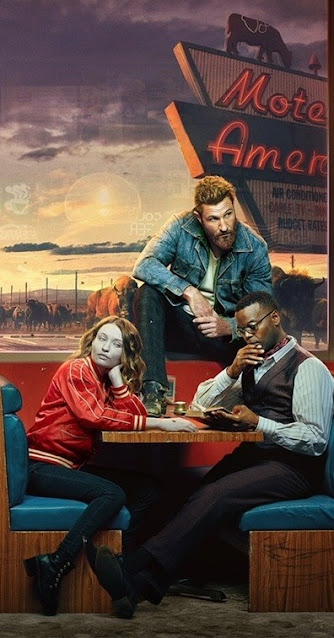