"WandaVision" - Not As It Seems 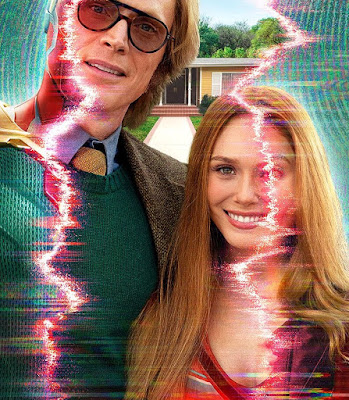 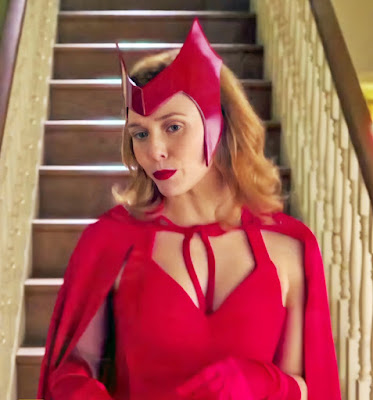 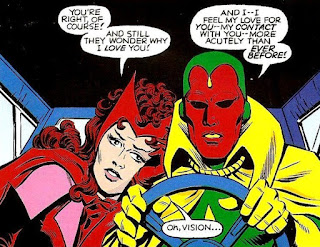 "...with the 'Marvel Cinematic Universe' in which a delusional 'Wanda Maximoff' (Elizabeth Olsen) and the android, 'Vision' (Paul Bettany)... 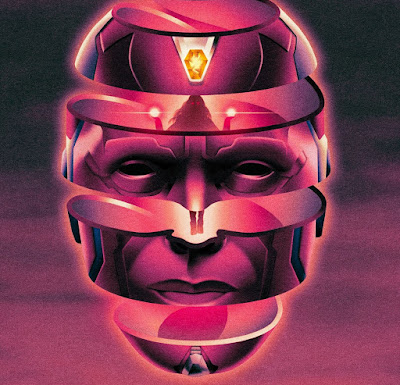 "...two super-powered beings living their ideal suburban lives begin to suspect that everything is not as it seems..." 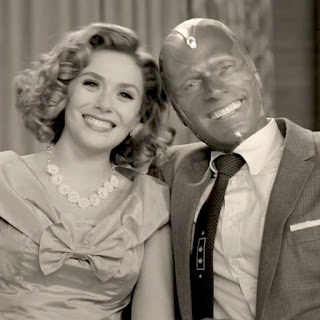 "The new series is directed by Matt Shakman. Jac Schaeffer is head writer. 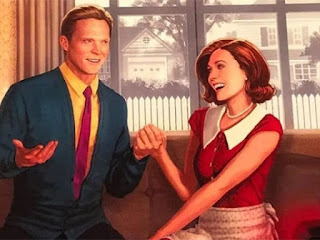 THE FALCON AND THE WINTER SOLDIER 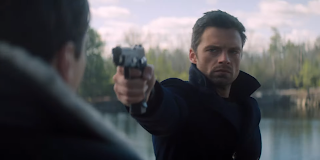 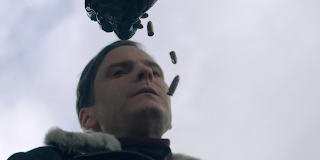 "...that tests their abilities—and their patience... 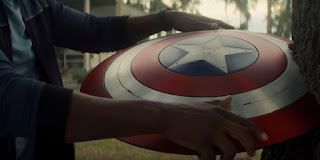 "...in Marvel Studios' 'The Falcon and The Winter Soldier'. 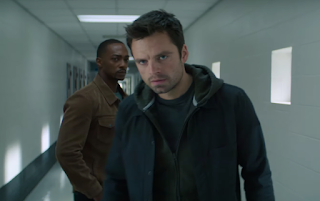 "The all-new series is directed by Kari Skogland. Malcolm Spellman is the head writer. 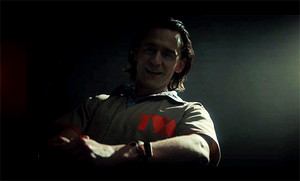 "...in Marvel Studios' 'Loki', the mercurial villain 'Loki' (Tom Hiddleston) resumes his role as 'Mischief Maker' in a new series that takes place after the events of 'Avengers: Endgame'. Kate Herron directs and Michael Waldron is head writer. Debuts on Disney+in 2021..."