Thumbs Down For Warners "Witches" 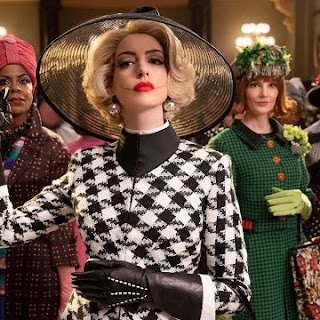 Following complaints by disability rights advocates, Warners issued a statement, regarding their new film "The Witches" and the use of VFX digital manipulation of the fingers of Anne Hathaway ("The Dark Knight Rises") as the 'Grand High Witch', now streaming on HBO Max: 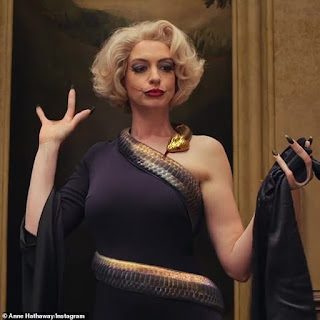 ...We the filmmakers and Warner Bros. Pictures are deeply saddened to learn that our depiction of the fictional characters in 'THE WITCHES' could upset people with disabilities, and regret any offense caused. In adapting the original story, we worked with designers and artists to come up with a new interpretation of the 'cat-like' claws that are described in the book. 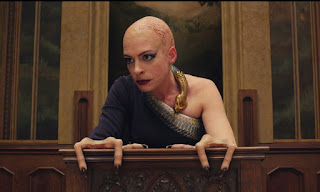 "It was never the intention for viewers to feel that the fantastical, non-human creatures were meant to represent them. This film is about the power of kindness and friendship. It is our hope that families and children can enjoy the film and embrace this empowering, love-filled theme..." 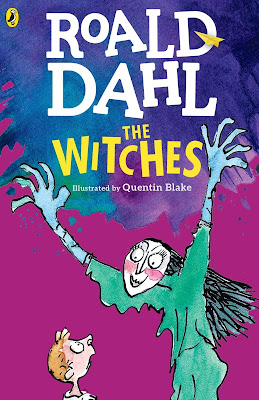 "The Witches", directed by Robert Zemeckis of "Back To The Future" and "Forest Gump" fame, adapts author Roald Dahl's 1983 novel, starring Anne Hathaway ("The Dark Knight Rises") as  the 'Grand High Witch'. 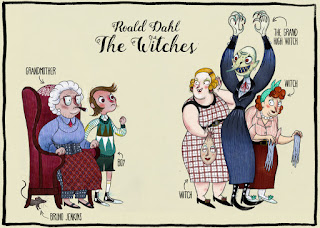 "...in the book "The Witches'. a young boy goes to live with his Norwegian grandmother after his parents are lost in a car accident. 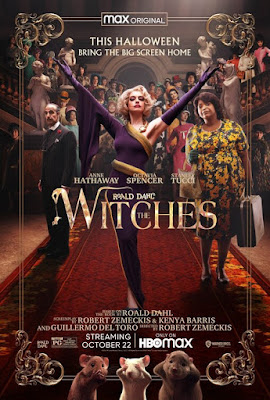 "The boy loves all his grandmother's stories, but enthralled by the one about 'witches', which she says are horrific creatures who seek to kill humans. She tells him how to recognize them, and that she herself is a retired 'witch hunter'. As specified in the parents' will, the boy and his grandmother return to England to live in an inherited house. But the grandmother warns the boy to be on guard, since English witches are among the most vicious in the world.

"The grandmother also reveals witches in different countries have different customs and are forbidden to communicate with each other. 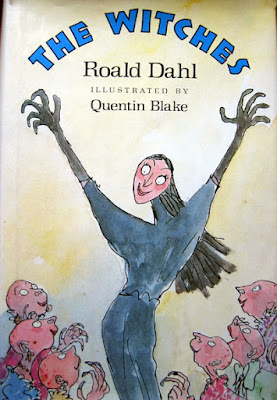 "She also tells him about the mysterious and seductive 'Grand High Witch', the feared and diabolical leader of all of the world's witches, who each year is allowed to visit the 'witch' councils in every country..." 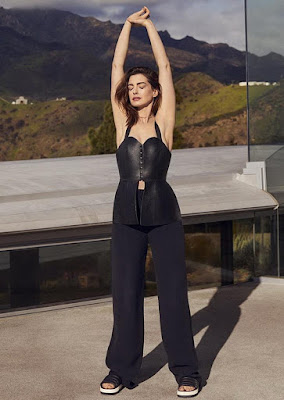 Click the images to enlarge...
Posted by Michael Stevens on Friday, November 06, 2020